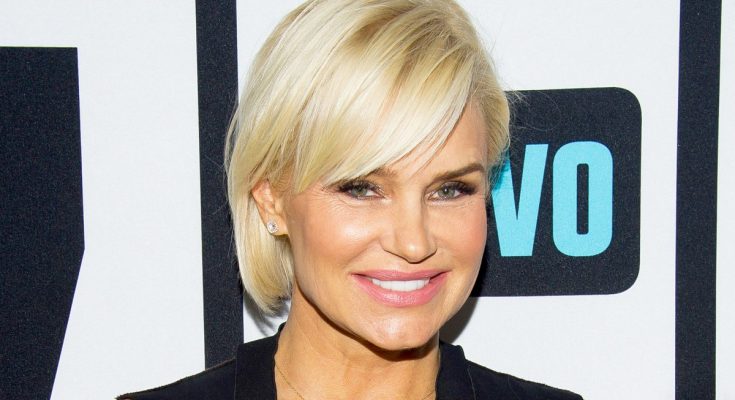 Check out the time and place of Yolanda Foster's birth and a lot of more information!

Yolanda Foster is a famous TV personality and model who is renowned for her work in THE REAL HOUSEWIVES OF BEVERLY HILLS. She has done modeling for fifteen years, but she settled down after this with family. She has three children, Bella, Anwar, and Gigi Hadid. She is a charming woman who has left her imprint in the hearts of millions of people in a short career span.

Read about Yolanda Foster's career and accomplishments in the following section.

Van den Harik was asked to replace a model at the show of Frans Molenaar (Dutch designer). After this show, she was found by Eileen Ford and then signed a contract with Ford Models. She has done modeling in Cape Town, New York, Hamburg, Los Angeles, and Paris. For fifteen years, she did modeling, but then she wanted to settle down.

Below is a short description of Yolanda Foster's family situation. Check it out! 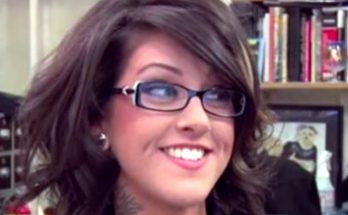 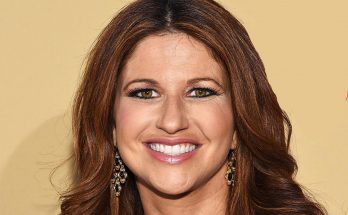