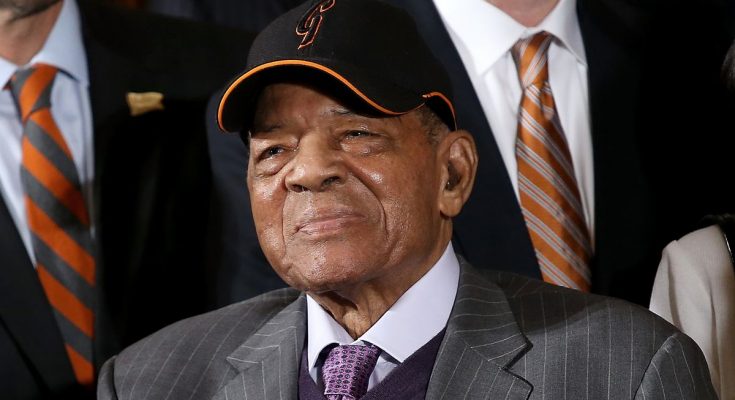 Check out the time and place of Willie Mays' birth and a lot of more information!

Willie Howard Mays Jr. nicknamed “The Say Hey Kid” is an American former professional baseball center fielder who spent his 22-season career playing for the New York/San Francisco Giants. The baseball veteran is a role model for many aspiring baseball players all around the world. The legend’s Major League Baseball career is truly one of a kind and very admirable.

Read about Willie Mays' career and accomplishments in the following section.

Mays’s professional baseball career began in High School, where he played briefly with the Chattanooga ChooChoos in Tennessee during the summer. Later, he joined the Birmingham Black Barons of the Negro American League. He caught the eye of the Black Baron’s manager Piper Davis in tenth grade.

Below is a short description of Willie Mays' family situation. Check it out!

Mays was married two times in his life. His first marriage was with Marguerite Wendell Chapman in 1956. The couple adopted a son named Michael in 1959. Unfortunately, they divorced in 1963, and his wife stayed with their son most of the time. Mays married Mae Louise Allen in 1971 and remained married until she succumbed to Alzheimer’s disease in 2013.

That’s how easy baseball was for me. I’m not trying to brag or anything, but I had the knowledge before I became a professional baseball player to do all these things and know what each guy would hit. 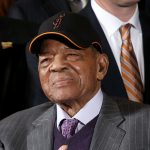 I always enjoyed playing ball, and it didn’t matter to me whether I played with white kids or black. I never understood why an issue was made of who I played with, and I never felt comfortable, when I grew up, telling other people how to act.

When I was in Birmingham I used to go to a place called Redwood Field. I used to get there for a two o’clock game. Where can you make this kind of money playing sports? It was just a pleasure to go out and enjoy myself and get paid for it.

I was very fortunate to play sports. All the anger in me went out. I had to do what I had to do. If you stay angry all the time, then you really don’t have a good life.

When I got to professional ball I used to play 150 games every year. It depends on how many games there was.