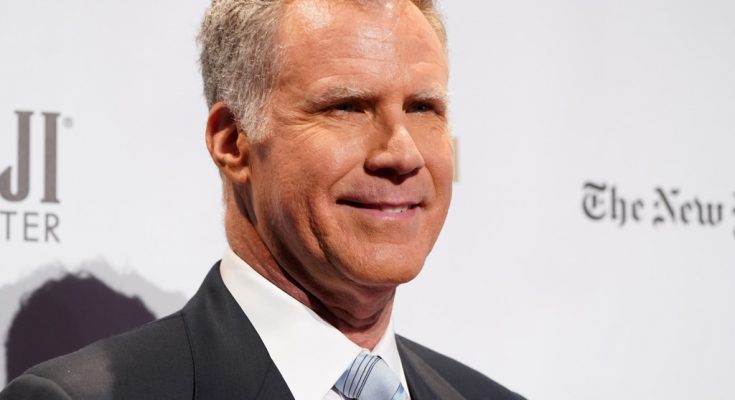 Check out the time and place of Will Ferrell's birth and a lot of more information!

Will Ferrell is a well-known American actor who is best known to be a cast of ‘Saturday Night Live’ during the 1990s. He is also a comedian, writer, and producer. Ferrell has appeared in a number of comedy movies like ‘Talladega Nights,’ ‘Anchorman: The Legend of Ron Burgundy,’ ‘The Other Guys,’ and ‘Step Brothers.’ He is also the founder of the website called Funny or Die.

Read about Will Ferrell's career and accomplishments in the following section.

Will Ferrell started his career by becoming a member of The Groundlings. In 1995, he was seen in the TV film ‘A Bucket of Blood.’ This was followed by appearing in an episode of the television series ‘Grace Under Fire.’ In the same year, he became a cast of ‘Saturday Night Live.’ He appeared in the show till 2002.

Below is a short description of Will Ferrell's family situation. Check it out!

In 2000, Will Ferrell got married to Viveca Paulin, who is an actress from Sweden. The couple has three sons named Magnus, Mattias, and Axel. He resides in Orange County and New York City.

Anyone who does anything creative is always gonna want to change. 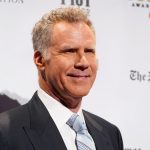 I remember going with my mom to a random garage sale as a kid and thinking what a cool treasure hunt that whole world was. Only to transition as an adult to think, ‘What a gross place that really is.’

I think anyone who has, you know, is in any sort of artistic pursuit, kind of goes up and down with the way they feel about their work. And I, for the most part, am pretty happy person. But, yeah. I go through definite periods of time where I’m not funny. I’m not good. I’m – I don’t feel original.

I’m a Cancer; I’m music-passionate. I like long walks on the beach.

I love playing the macho guy who looks like an idiot.