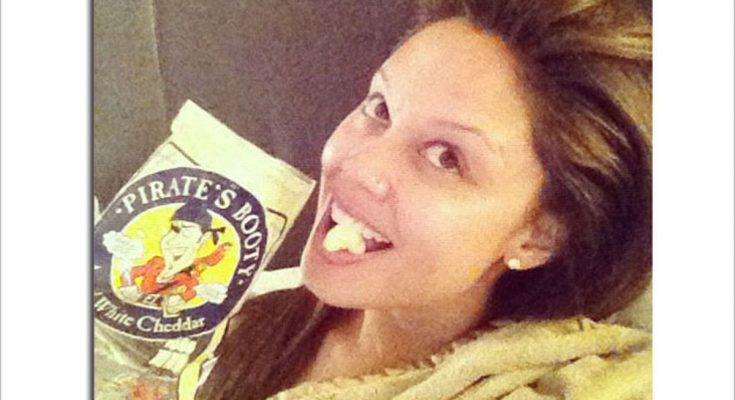 Check out the time and place of Vanessa Lachey's birth and a lot of more information!

Vanessa Lachey is a well known Filipino American television personality, fashion model, actress, beauty queen, and television host. She is a” beauty and brains “who has excelled in a lot of careers that she has been involved in. In 1998 she was named Miss Teen USA.

Read about Vanessa Lachey's career and accomplishments in the following section.

Minnillo is a beauty queen who has participated in various pageants. She has crowned Miss South Carolina Teen USA and later won the title of Miss Teen USA in 1998. Between 2003 and 2007, she hosted MTV Total Request Live. In 2005 she became the New York City correspondent for Entertainment Tonight. In 2004 she hosted Miss Teen USA AND Co-hosted miss Universe in 2007.

Below is a short description of Vanessa Lachey's family situation. Check it out!

Vanessa started dating singer Nick Lachey in 2006, in June 2009 they broke up and got back together again. The couple got engaged in November 2010, and they got married in July 2011 at a Private Wedding in the British Virgin Island. They are blessed with three children.

Without a doubt, priority No. 1 is always my family. Whether it’s my children or my husband or even my girlfriends who are also my family, I put them first no matter what. And it makes it easy to then juggle everything else because it’s never a question. 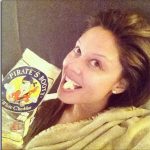 If you establish a routine for your child, then your routine can be more manageable.

It’s funny because everyone says you sleep when baby sleeps or you take a nap when baby takes a nap. That’s true when you have one. When you have two, that is not true.

For me, the love really flowed when I found out the baby was a boy. That’s when I could finally bond, once I knew ‘it’ was a him.

What I love about Popsicle and the moments I can be with Camden is that their whole philosophy is family and these moments that it can create to just sit with my son, read a comic book or go outside on a hot day, take a swim and have a Popsicle treat with him.