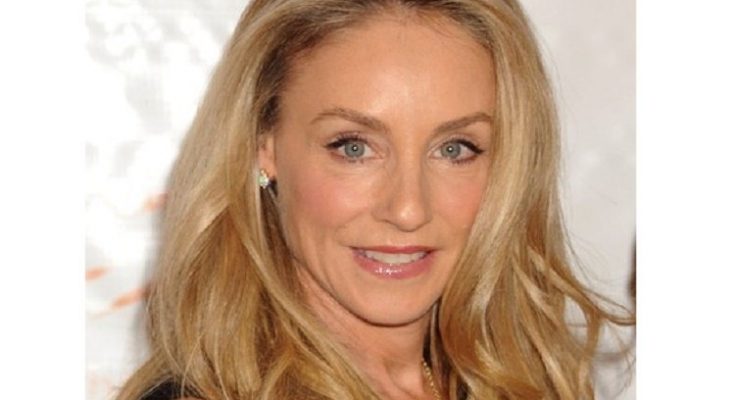 Check out the time and place of Tracy Pollan's birth and a lot of more information!

Tracy Pollan is a well-known actress from America who is best known for playing the role of Ellen Reed on the NBC sitcom television series Family Ties from 1985 to 1987. She is also famous for her theatre roles, including as Peggy in the play Album, as Julie Jackson in Pack of Lies, as Lucy in Woman in Mind, and as Molly in Jake’s Women.

Read about Tracy Pollan's career and accomplishments in the following section.

Tracy Pollan moved to Los Angeles after completing her education to pursue a career in acting. She made her television debut in the 1982 sitcom series, For Lovers Only. The following year, she has seen in the television series Baby It’s You as Leslie. She played the role of Eileen Grafton in the television film, Trackdown: Finding the Goodbar Killer.

Below is a short description of Tracy Pollan's family situation. Check it out!

Pollan, before getting married, was in a five-year relationship with actor Kevin Bacon in the 1980s. She met Michael J. Fox on the set of Family Ties and a couple of years later began a relationship. In 1988, the two married and are the parents of four children together.

It’s not that I’m necessarily looking for things that are so dark and emotional. But if I see something where the character goes through enormous change, it’s very appealing to play all those levels, and that is probably going to involve some dark moments. 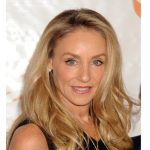 Michael and I had great role models. Though his father has passed away, his parents had an amazingly strong marriage, as do mine. Both weathered really tough times. For us it has been normal to stay together through difficulties. We grew up witnessing that firsthand.

I never questioned I would have any trouble doing what I wanted to do. I’m not talking about getting to a certain position – or to success. It was just that I knew I wanted to act, and that I would make my living that way. Having the unconditional support of your parents is really freeing.

I’m not a social retard, but I prefer to go unnoticed.

I get so much out of being married and raising my kids – that’s really important to me.