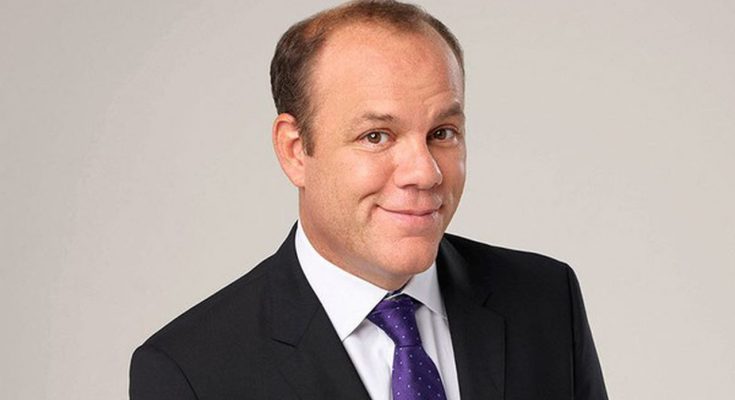 Check out the time and place of Tom Papa's birth and a lot of more information!

Thomas Papa Jr., who is popularly known by his professional name, Tom Papa, is an American comedian, actor, and also a television and radio host. He is popular for hosting a show at XM Satellite Radio called Come to Papa. He has been active in his career since 1993, and all this long, he has hosted various shows. He has also acted in multiple films and also appeared in several television shows.

Read about Tom Papa's career and accomplishments in the following section.

Tom began his career in 1993 as a stand-up comedian in the New York comedy club. He met Jerry Seinfeld and started performing with him. He released a comedy album, Calm, Cool, and Collected in 2005. He has also recorded several other comedy specials and has appeared in other comedy shows like The Tonight Show with Jay Leno and several others.

Below is a short description of Tom Papa's family situation. Check it out!

Tom is known to be a family man being a husband and also a father. He has been married to his wife, Cynthia Koury, who is also a comedian like her husband for a very long time now. Tom usually uses his wife in his jokes, but his wife does not feel offended but instead see some sense of humor in it. Together, the couple has two daughters who are grown-ups. Tom does not like talking more about his personal life and only mentions his daughters as part of his family but has not disclosed their names to the public.