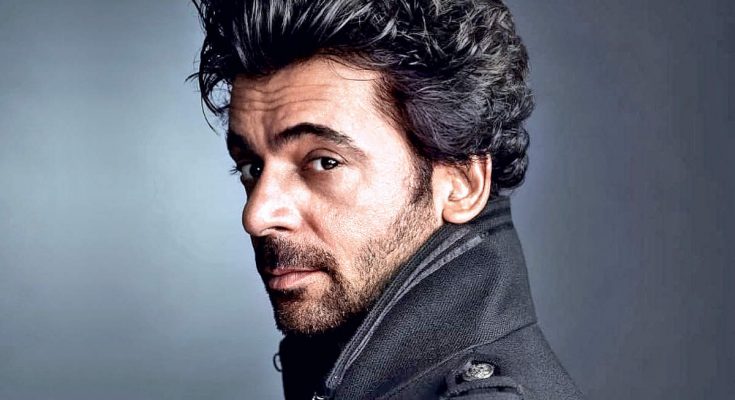 Check out the time and place of Sunil Grover's birth and a lot of more information!

Sunil Grover is an Indian actor who is most famous for his comic acts. He got stardom for his work on “Comedy Nights with Kapil” and on the stage of “The Kapil Sharma Show.” In addition to it, Grover has also worked in films like Bharat, and on the radio.

Read about Sunil Grover's career and accomplishments in the following section.

Sunil Grover acted in a silent comedy show, Gutur Gu in the first twenty-six episodes. This show was aired on SAB television. Later, he became a lot famous from getting starred in the comedy show, “Comedy Nights with Kapil.” He got a big break in Kapil Sharma to show that gave him instant stardom and recognition. He played the character of Dr. Mashoor Gulati, who has entertained the audience a lot.

Below is a short description of Sunil Grover's family situation. Check it out!

Sunil Grover got married to Aarti. The couple gave birth to their son, Mohan. People started recognizing him for the various comical characters that he has played so far in his comic career, as Gutthi, Dr. Mashoor Gulati, and Rinku Bhabi. Sunil Grover has a controversial fight with Kapil Sharma (co-actor of Kapil Sharma Show). He felt insulted by the remarks of Kapil that it made him leave the show. Besides his commitment towards his work, Sunil is also one of the famous personalities who work for charitable institutions.