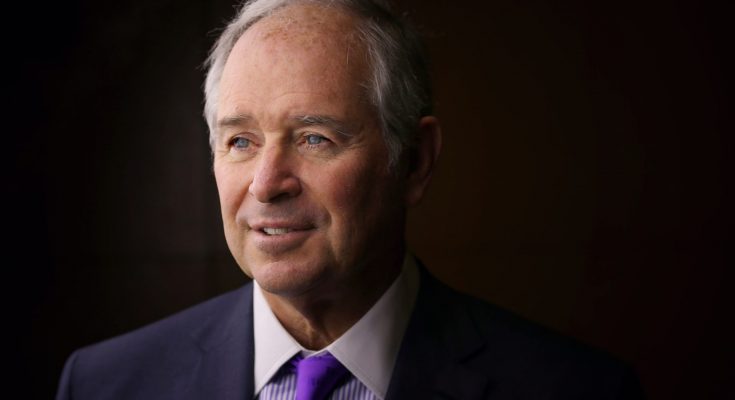 Check out the time and place of Stephen Schwarzman's birth and a lot of more information!

Stephen Allen Schwarzman is undoubtedly among the few richest billionaire in the world, and he is a multi-billionaire who is the CEO of The Blackstone Group. The Blackstone Group is a private equity firm that operates globally; it was formed in 1985 with Peter Peterson, a former CEO and chairman of Lehman Brothers and US Secretary of Commerce.

Read about Stephen Schwarzman's career and accomplishments in the following section.

Stephen’s career in the Financial Service started at Donaldson, Lufkin & Jenrette, and it was an investment bank that later merged with Credit Suisse in 2000.  After graduating from Business School, he worked at an investment bank Lehman Brothers. He became the managing director at the age of 31 and then was later promoted to head of global mergers and acquisitions.

Below is a short description of Stephen Schwarzman's family situation. Check it out!

Schwarzman first wife is Ellen Philips, and they got married in 1971, she was a trustee of Northern, western University and also the Mount Sinai Medical Center. The couple divorced in 1990. The marriage was blessed with three children, one of them is film producer Teddy Schwarzman.