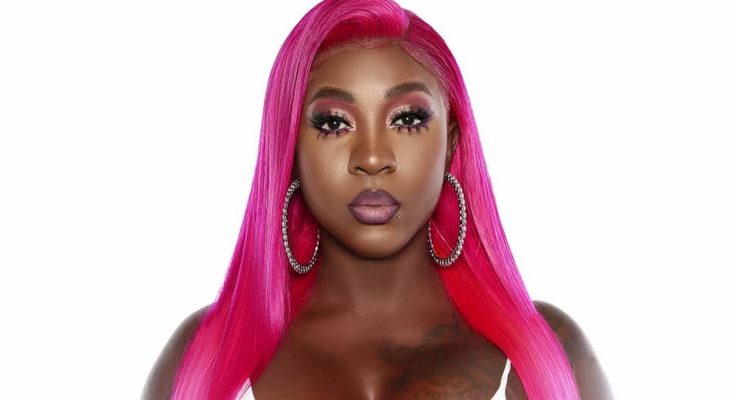 Check out the time and place of Spice's birth and a lot of more information!

Spice is a Jamaican D.J, singer, songwriter, and actress. She specializes in the genre of dancehall, reggae, and reggae fusion. She started her career in 2000 and got famous for her single “Romping Shop,” which was very controversial due to some of its lyrics. She made her song with Vybz Kartel and released it in 2009. She has worked with labels like VP, Spice Official Ent. And Ranch and has also worked with Baby Cham, Dave Kelly, Foxy Brown, and Busta Rhymes. She is often referred to as “ Queen of Dancehall” as she is very well known in the world of dancehall.

Read about Spice's career and accomplishments in the following section.

She started her career in 2000 by performing at the annual dancehall festival Sting. People appreciated her style and performing abilities, and hence she grew to fame. She met Baby Cham while being on tour in the UK. Baby Cham was impressed with her, and he introduced her to Dave Kelly, a producer. Dave helped her getting a deal with the Madhouse Records label, and she released her first album “Complain” under that label.

Below is a short description of Spice's family situation. Check it out!

Spice dated Nicholas Lall in 2006, and they got engaged in 2009 when Spice gave birth to their first son Nicholas Jr. On 22md August 2007. The couple was blessed with their second child, a girl named Nicholatoy on 21st January 2011. The had a very happy relationship, and their wedding rumors were all over the air. But, unfortunately, the couple called it quit in 2016.