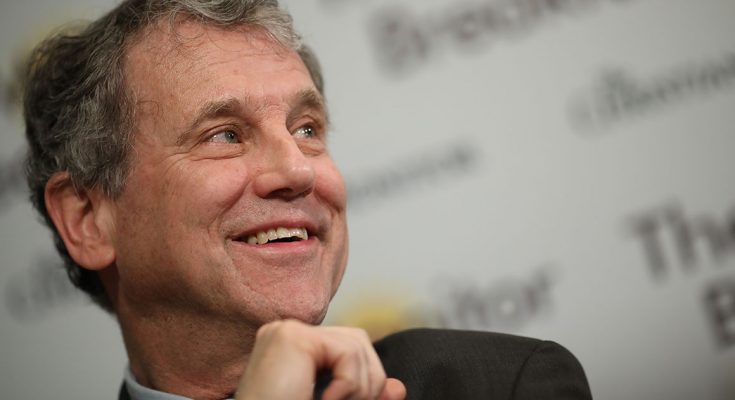 Check out the time and place of Sherrod Brown's birth and a lot of more information!

Sherrod Brown is a popular American politician. He is currently serving as the senior United States Senator from Ohio. He is a member of the Democratic Party, and he was the U.S. Representative for Ohio’s 13th congressional district from 1993 to 2007 and the 47th Secretary of State of Ohio from 1983 to 1991. He has previously served as the chair of several committees in the senate including, the Agriculture Subcommittee on Hunger, Nutrition and Family Farms, and the Banking Subcommittee on Economic Policy.

Read about Sherrod Brown's career and accomplishments in the following section.

Sherrod Brown’s political career began in his senior college itself. During this time, he was recruited by a local Democratic leader to run for Ohio’s statehouse. He was successful and served as a state representative in Ohio for the period between 1974 and 1982. He was elected in 1986, as secretary of state, where his main focus was on voter registration outreach. In 1992, he won the democratic primary election.

Below is a short description of Sherrod Brown's family situation. Check it out!

Sherrod Brown married Larke Brown in 1979, but they got divorced eight years later in 1987. Together, they have two children. She had once accused Sherrod of physical violence, but she changed her opinion years later. In 2004, he married the popular newspaper columnist, Connie Schultz and the two have been together ever since. She resigned from her position at the Cleveland Plain Dealer because she felt that being married to a politician’s wife presented a conflict of interest. Sherrod and Connie have two children.

There’s no question there’s enough information available to all of us in this society for darn near anything. The problem is the quality of the information, the presentation of it… You shouldn’t have to be a lawyer. 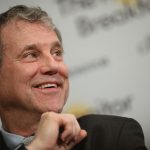 We know that, too often, oil and other hazardous materials are shipped across the country on aging tankers. Too many communities have seen what happens when trains derail and in some cases catch fire.

If we expect to continue our leadership in the global economy, we must invest in a long-term transportation plan -f or both highways and transit programs. Too many of our roads, bridges, and railways have fallen into disrepair.

From opposing unfair trade deals to fighting for a fair financial system, Hillary Clinton has shown she puts working families first. She knows as president that her first job will be creating jobs for the middle class. I am proud to endorse her today because I know she will keep Ohio moving forward.