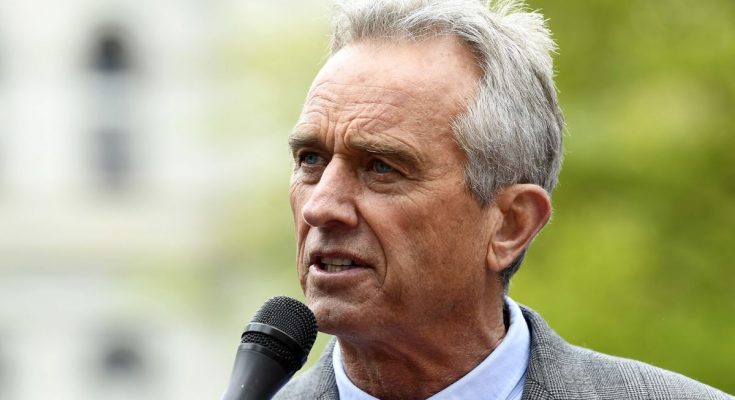 Check out the time and place of Robert F. Kennedy Jr.'s birth and a lot of more information!

Robert F Kennedy is a renowned Environmental Lawyer, author, and activist. He is the son of Robert F Kennedy` who is the brother of the former US president John F. Kennedy. He is also the board president of a non- profit environmental group called Waterkeeper Alliance, which was founded in 1999. Robert Francis has had a very successful career. He served as a senior attorney for the Natural Resources Défense Council, Board Member and Chief prosecuting attorney, Professor for Environmental Law at a University, among others.

Read about Robert F. Kennedy Jr.'s career and accomplishments in the following section.

Kennedy has had a lot of careers throughout his life; here are some of the things he has been involved in.

Below is a short description of Robert F. Kennedy Jr.'s family situation. Check it out!

Kennedy has been married three times, and his first wife was Emily Ruth Black, they met at Virginia School of Law, together they were blessed with two children Robert Francis Kennedy III and Kathleen Alexandra Kennedy. The couple separated in 1992 and finally divorced in 1994.