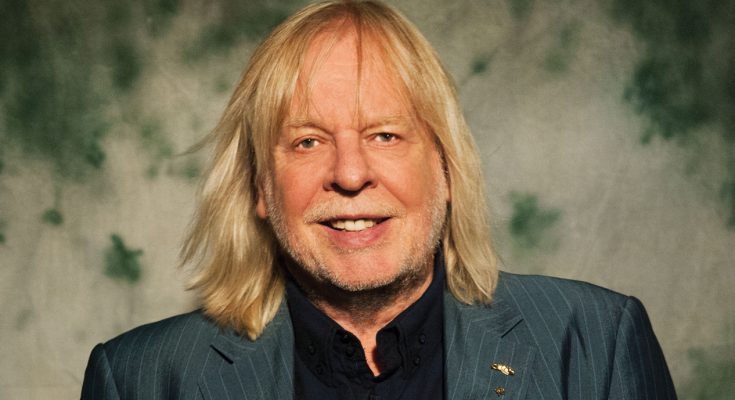 Check out the time and place of Rick Wakeman's birth and a lot of more information!

Rick Wakeman is a popular English producer, television and radio presenter, and author. He is most well-known for being a member of the popular rock band, “Yes,” and for his solo albums. His most popular albums are “The Six Wives of Henry VIII” (1973), “Journey to the Centre of the Earth” (1974), and “The Myths and Legends of King Arthur and the Knights of the Round Table” (1975). In the year 2017, he was inducted into the Rock and Roll Hall of Fame as a member of the band, “Yes.” Also, he has authored an autobiography and two memoirs.

Read about Rick Wakeman's career and accomplishments in the following section.

Rick Wakeman’s initial recognition came in 1969 with being a part of the folk-rock group, “The Strawbs,” where he worked till 1971. He played piano on “Dragonfly,” which was the band’s second album. One of his notable achievements with the band came on the 11th of July 1970 at Queen Elizabeth Hall in London, where the band’s performance was greeted with a standing ovation.

Below is a short description of Rick Wakeman's family situation. Check it out!

To play music, you have to understand it. I didn’t understand ‘Topographic Oceans.’ That’s why I hardly played on it. It frustrated me no end – and playing the whole thing on tour, I got farther and farther away from it.

When I die, I’ll probably climb out of the coffin and play the organ at my own funeral!

I was 65 in May, and when I have just shaved, I see my father. I realise that I now have the same facial idiosyncrasies he had: little twitches here and there, mouth and nose movements, even the way he would tilt his head.

I joined Yes in July 1971. I had heard Yes live, as Strawbs had supported them at a gig in Hull. I thought they were amazing – incredibly different.