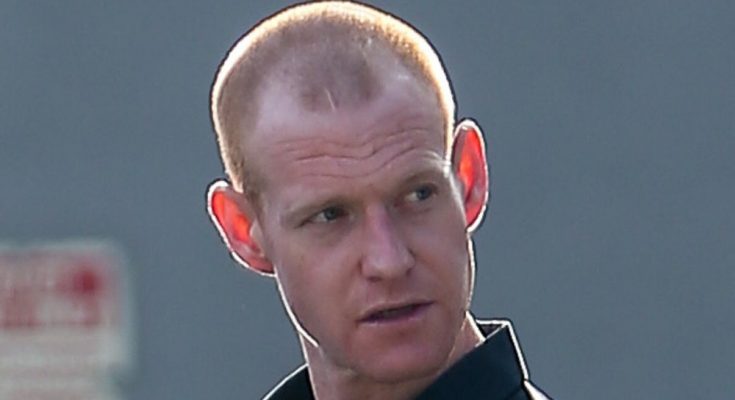 Check out the time and place of Redmond O’Neal's birth and a lot of more information!

Redmond O’Neal is a popular American actor. He is the son of popular actor, Ryan O’Neal and popular actress, Farah Fawcett (2 February 1947 – 25 June 2009). He is well known for his work as a voice actor on several animated series and movies including, “Johnny Bravo” (1997) and “The Brave Little Toaster Goes to Mars” (1997).

Read about Redmond O’Neal's career and accomplishments in the following section.

Redmond O’Neal is known for his voice acting work in several movies. In 1997, he voice-acted in the animated movie, “The Brave Little Toaster Goes to Mars.” The same year, he voice-acted for the animated series, “Johnny Bravo.” He has also worked as a production assistant for the 2003 teen comedy film, “Love Don’t Cost a Thing.” He has also appeared on episodes of “Entertainment Tonight,” “Celebrities Uncensored,” and the 2009 documentary, “Farrah’s Story,” which documented Farrah’s battle with cancer.

Below is a short description of Redmond O’Neal's family situation. Check it out!