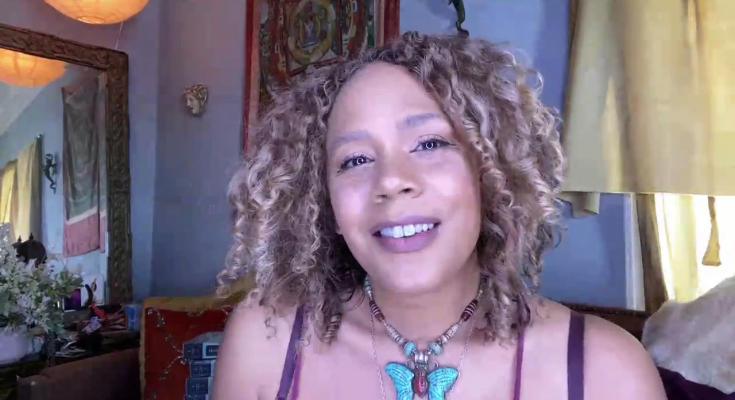 Check out the time and place of Rachel True's birth and a lot of more information!

Rachel True is a popular American actress. She has appeared in several popular movies and TV series including, “The Craft” (1996), “Nowhere” (1997), and “Half Baked” (1998). She is also well-known for her role in the popular sitcom, “Half & Half.” For her performance in “The Craft,” she received a Best Supporting Actress nomination at the 1997 Fangoria Chainsaw Awards. She also received an Outstanding Actress in a Comedy Series nomination for “Half & Half” at the 2006 Image Awards (NAACP).

Read about Rachel True's career and accomplishments in the following section.

Rachel True began her career in 1991 in an episode of the popular sitcom, “The Cosby Show,” titled, “Theo’s Final Final.” She later moved to Los Angeles and made appearances in several popular TV series including, “Beverly Hills, 90210”, “Getting By,” and “Dream On.” She made her film debut in 1993 with the comedy film, “CB4”. She then appeared in the 1995 vampire film, “Embrace of the Vampire.”

Below is a short description of Rachel True's family situation. Check it out!

Rachel True is currently single as per our records, and there isn’t much information available about her previous relationships as well. 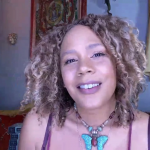 Sometimes I wonder why I’m not working at McDonald’s and how come I have the life I have. I don’t know. But I’m happy that I have these choices. That’s kinda sappy, huh? But whatever, acting beats pumping gas.

And I can relate to that, because I went to an all white school, so I knew what that was like. And it was hard at the time, but anything that’s difficult you learn from, don’t you?

Even befor doing this film, I’ve always been interested in mythology.

If you’re fortunate enough, you get to a position where you can be a little pickier about your roles.