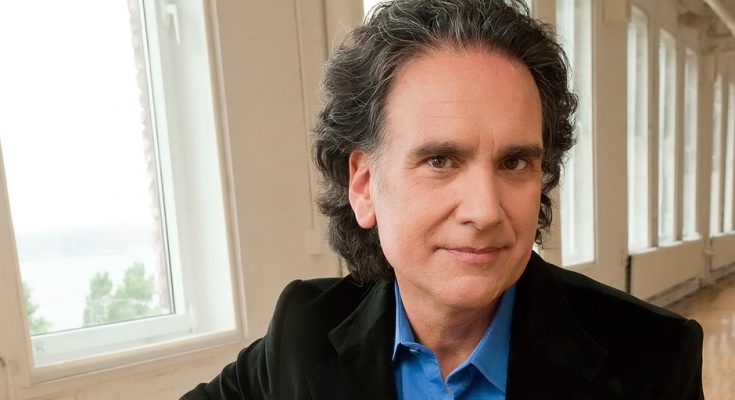 Check out the time and place of Peter Buffett's birth and a lot of more information!

Peter Buffett is a popular American musician, composer, author, and philanthropist. He is the son of the popular Business tycoon, Warren Buffett. He has an incredibly successful career and is and has even been the recipient of an Emmy Award as well. Also, he is a New York Times best-selling author and co-chair of the NoVo Foundation.

Read about Peter Buffett's career and accomplishments in the following section.

Peter Buffett began his career in music in the early 1980s in San Francisco, where he recorded and produced albums for local talent. He was also hired by agencies to develop commercials and logos, including channels like MTV and CNN. After being signed to Narada Productions, he released his debut album, “The Waiting,” in 1987.

Below is a short description of Peter Buffett's family situation. Check it out!

Peter Buffett married Mary Buffett in 1981, and Mary’s twin daughters from a previous relationship, Erica and Nicole, were four years old at the time of their wedding. He later legally adopted the twins. The couple got divorced in 1993. Three years later, he married Jennifer Buffett in June 1996, and the two have been together ever since.