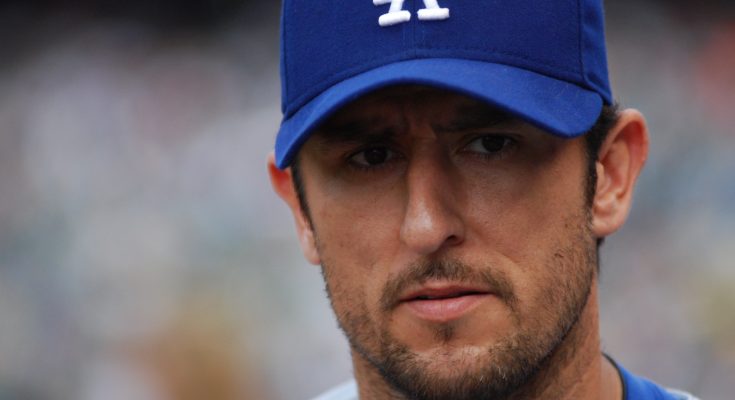 Check out the time and place of Nomar Garciaparra's birth and a lot of more information!

Anthony Nomar Garciaparra, popularly known as Nomar Garciaparra, is an American who was a Major League Baseball player until his retirement in 2010. He is currently working as a SportsNet analyst. He has played for various teams since he started his career in 1996. He has had one of the best performances and has been recognized on many occasions, as well as receiving various awards.

Read about Nomar Garciaparra's career and accomplishments in the following section.

Nomar started his professional career in 1994 by joining Sarota Red Sox as a Class A Advanced. Nomar joined Boston Red Sox in 1996 and led them in a match against Oakland. In 1988, he signed a five-year contract with Red Sox worth $23.25 million. He had a wrist injury in 2001, which hindered him from playing the first game in 2001. By the 2002 season, he had recovered and continued to play in the team. After the contract was over in 2004, he joined Chicago Cubs the same year, where he signed a one-year contract worth $8.25 million.

Below is a short description of Nomar Garciaparra's family situation. Check it out!

Nomar married Mia Hamm, an Olympian soccer star on 22nd November 2003. Hamm was previously married and divorced in 2001, after which she and Nomar began dating. The couple is blessed with three children, twin girls Grace Isabella and Ava Caroline. They also have a son, Garrett Anthony, who was born in January 2012. He is known to have saved two women who had fallen in Boston Harbor, where the women sustained some injuries and were later taken to the hospital.

That’s basically what I’m doing when I’m tapping them – getting my toes to the end of my shoes. 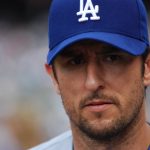 You know it as soon as you walk in Yankee Stadium. The electricity is there every time, every day.

People ask me if my shoes were too small when I was a kid and I say it wouldn’t matter how fight my shoes were, I just liked that feeling of them being in there. That’s how I started tapping my toes.

My inspiration was the game itself, not any individual player in it.

Back then, my idol was Bugs Bunny, because I saw a cartoon of him playing ball – you know, the one where he plays every position himself with nobody else on the field but him? Now that I think of it, Bugs is still my idol. You have to love a ballplayer like that.