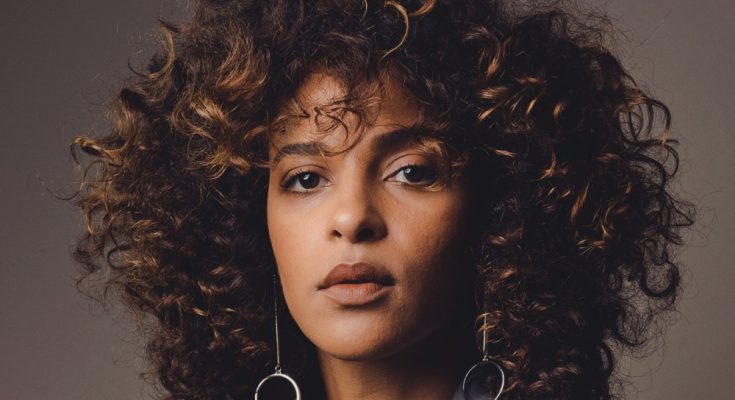 Check out the time and place of Megalyn Echikunwoke's birth and a lot of more information!

Megalyn Echikunwoke is an American actress who got famous for her role in That 70s Show. She has worked in many films and series in her career. Her debut character was Nicole Palmer in The Steve Harvey Show. She also appeared in shows and movies like ER, Buffy the Vampire Slayer, and many more. She also did an off-broadway production of Apologia in late 2018.

Read about Megalyn Echikunwoke's career and accomplishments in the following section.

Below is a short description of Megalyn Echikunwoke's family situation. Check it out!

She is a political activist and has been involved in many political campaigns. She was part of the Democratic Presidential campaign, along with Justin Long, Olivia Wilde, and Kal Penn for Barack Obama in 2008. She toured many college campuses and bars in Iowa to register college-age voters before the 2008 election. She was rumored to be in a relationship with Chris Rock for four years, but their relationship broke off in 2019.

One thing I am really dying to do, while I’m still young and in shape, is an action movie. I would love to do a Lara Croft type of thing that’s really physical and tough. I want to have a gun and do martial arts. I would love to get paid to get into the best shape of my life. 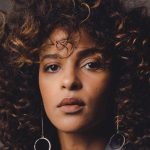 I always like an environment where there’s lots of women and everyone’s different.

Once I accidentally left my passport in Nice, France, when I was on my way to Prague. Upon arriving in Vienna, after taking an overnight, and being asked to present my travel documents and realizing I forgot them at the hotel, they kicked me off the train and sent me back!

Obviously, there’s the seedy side of the strip club world and pole dancing. But, pole dancing, as an art form, is really beautiful. It’s been hyper-sexualized because it’s associated with strippers, but if you think about it, just in terms of other kinds of dancing, they’re using an instrument to create these amazing dance forms.

Besides finding a great place to stay, it’s important for me to find at least one cultural destination to visit, other than that, I don’t like to plan too much. I like to suss out the situation when I get on the ground and then go!