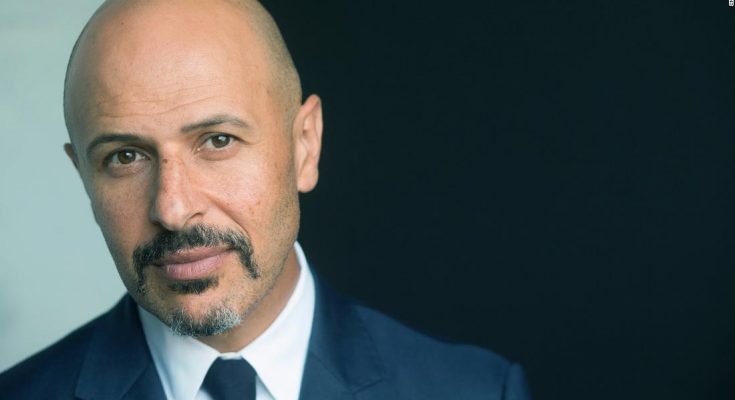 Check out the time and place of Maz Jobrani's birth and a lot of more information!

Maz Jobrani is a well-known Iranian-American comedian and actor who is best known as one of the members of the “Axis of Evil” comedy group. He was seen on a comedy special on the Comedy Central network. Jobrani has appeared in several movies, TV series, radio, and comedy clubs. He is also a permanent cast member of the 2017 television sitcom, Superior Donuts, and a board member of the National Iranian American Council (NIAC).

Read about Maz Jobrani's career and accomplishments in the following section.

Jobrani has appeared in various television series and shows like The Colbert Report, The Tonight Show with Jay Leno, The Late Late Show with Craig Ferguson, Talkshow with Spike Feresten, and Whitney. He performs regularly at top comedy clubs in California and New York, such as The Comedy Store.

Below is a short description of Maz Jobrani's family situation. Check it out!

Maz Jobrani got married to Preetha Jobrani in 2006. Together, they are the parents of two children, Dhara Jobrani and Mila Jobrani. He has been able to keep his personal life away from the limelight and is completely focused on his work.

A lot of times in Hollywood, when casting directors find out you’re of Middle Eastern descent, they go, ‘Oh, you’re Iranian? Great. Can you say, ‘I will kill you in the name of Allah?” I could say that, but what if I were to say, ‘Hello, I’m your doctor.’ 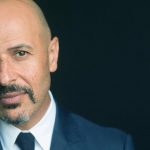 I would say that while most Muslims take offense at the portrayal of the Prophet Muhammad in cartoons, they would never resort to violence. It is a minority of extremist Muslims who take such actions, and they do it for political and tactical reasons far beyond just being offended.

Stereotypes exist because there’s always some truth to stereotypes. Not always, but often.

You know, funny can be universal.

I am a standup comedian who has performed comedy in the Middle East in front of thousands of Muslims. And believe it or not, they laughed at plenty, especially when we poked fun at local culture. The Lebanese loved it when you would make fun of their driving and how, in Lebanon, a red light is just a suggestion to stop.