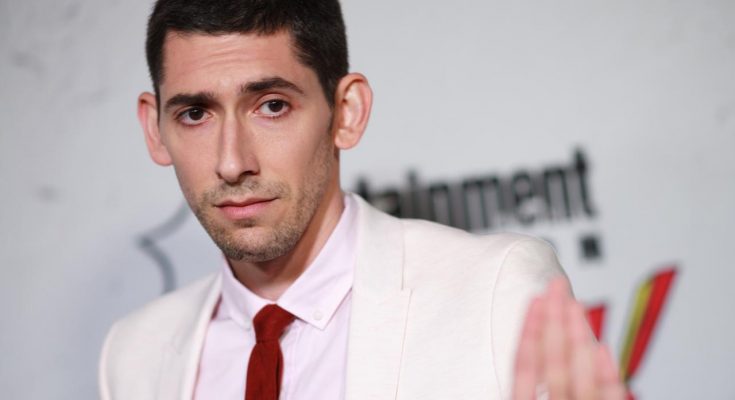 Check out the time and place of Max Landis' birth and a lot of more information!

Max Landis is a famous writer and filmmaker in the US. He is the son of famous American director John Landis. In his movie-making career, he has written scripts for the movies Chronicle (2012), American Ultra, and Victor Frankenstein (2015), and Bright (2017). He has also produced the television series named Channel Zero and Holistic Detective Agency for BBC America.

Read about Max Landis' career and accomplishments in the following section.

Max Landis began his professional career at the age of sixteen. He appeared in a few films of his father as The Stupids, Burke and Hare, and Blues Brothers 2000. After two years, when he turned eighteen, he wrote his first script along with the assistance of his father as Masters of Horror’s episode “Deer Woman.” In 2008, he became an independent author and wrote Mysterious Island for Bluewater Comics.

Below is a short description of Max Landis' family situation. Check it out!

Landis is presently single. He has been criticized for his critical opinion and statements about women. He is also accused of sexual misconduct and abuse by various women and female personalities in the American film industry.

Chronicle 2′ has become this question of, ‘How do we all make a movie that we all respect?’ And that’s true to what ‘Chronicle’ is. There’s no one at the studio who wants to make a bad movie. They all want to make a good movie just as much as I do.

The truth is when you have a movie that was as successful as ‘Chronicle’ was, it’s not as quick of a process. There are a lot more voices coming in and saying ‘This is what the sequel should be’ because there’s a bigger expectation and a bigger fear of failure. And that’s really what’s going on with ‘Chronicle 2.’

You usually find me writing what I like to think of as intelligent summer action and genre films.

What’s special about Superman is that he will always make the right choice.

Put the hero back in the super hero movies, because I think ‘super’ might have taken over.