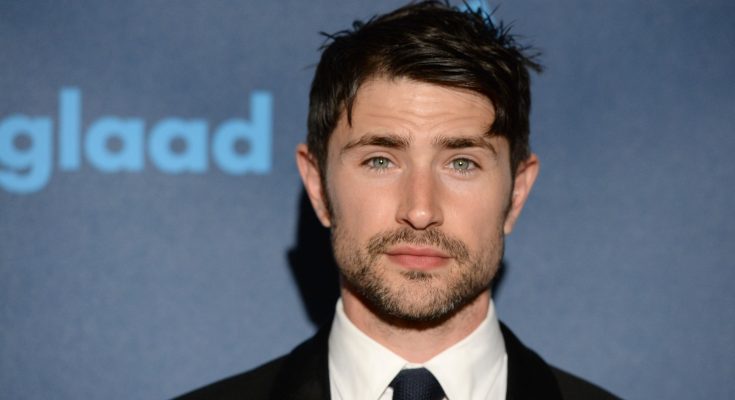 Check out the time and place of Matt Dallas' birth and a lot of more information!

If you have watched the intriguing Kyle XY series aired on ABC Family, then you are familiar with Matt Dallas. He is the actor portraying the role of the title character. It is that role that saw Matt Dallas rise to fame. He has also starred in other interesting films such as Babysitter Wanted, Living The Dream, and Camp Slaughter.

Read about Matt Dallas' career and accomplishments in the following section.

Matt Dallas has appeared in various music videos, including Geek Love, Goodbye My Lover by James Blunt, Thinking of You by Katy Perry, and It’s My Belly Button. Before appearing in the famous Kyle XY, which ended on March 16, 2009, he had appeared in other films. They included Babysitter Wanted, Living The Dream, and Camp Slaughter. He joined the industry in 2004.

Below is a short description of Matt Dallas' family situation. Check it out!

It is in the public domain that Matt Dallas is gay. In addition to that, he has been married to Blue Hamilton, who is a musician since July 5, 2015. Before that, they had been together for about five years. They have a YouTube channel, and that’s what they used to announce that they had adopted a son. His name is Crow, and he was adopted on December 22, 2015, when he was two years old.

I’m not exactly a maths genius – I’m really good at maths, maths was my favorite subject in school, but I wasn’t a genius. 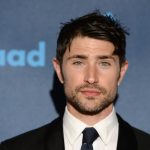 Nick Lea is a great actor, and doing scenes with him was always awesome.

I don’t have too many bad days because I just don’t let them happen. When I’m having one of those days, I’ll just be like. ‘I’m not going to let this be a bad day,’ and I’ll do everything I can to turn it around.

Xyle XY’ follows this boy who is like a newborn to the world – everything he sees and experiences is for the first time. He travels into the city and ends up getting put up by this foster family.

ABC Family is really restructuring their network because there’s a new kind of family, so I think they’re really trying to step away from that younger audience, and they’re bringing a network that can bring more to an older demographic.