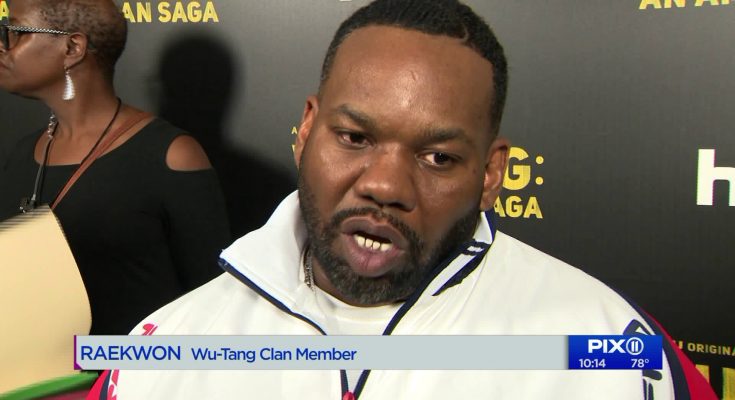 Check out the time and place of Masta Killa's birth and a lot of more information!

Elgin Turner, well known as Masta Killa is an American rapper. He is a member of the Wu-Tang Clan, an American hip-hop group. Masta has been prolific on clan group albums and solo projects since the mid-1990s. He released, ‘No Said Date’ in 2004, a debut album that received positive reviews and has released three albums later on.

Read about Masta Killa's career and accomplishments in the following section.

Masta Killa has a history since elementary school for doing talent shows. He loved pop and would always enjoy music since young hood. He never got interested in trying to shine individually by making record deals or passing out tapes whenever he went out to clubs, but his vision was fixed at hanging out with GZA at Wu-Tang.

Below is a short description of Masta Killa's family situation. Check it out!

Mata Killa has been single even in his 40’s. He has, however, some history of a previous relationship but no engagements. He is also known as Jamel Irief, Noodles, or High Chief. Like his fellow Wu-Tang members RZA and GZA, Masta Killa is a vegetarian. According to the 2019 Wu-Tang Clan’s documentary, ‘Of Mics and Men’, Masta Killa is related to both Nat Turner and Marvine Gaye, a legendary American singer, songwriter and record producer.