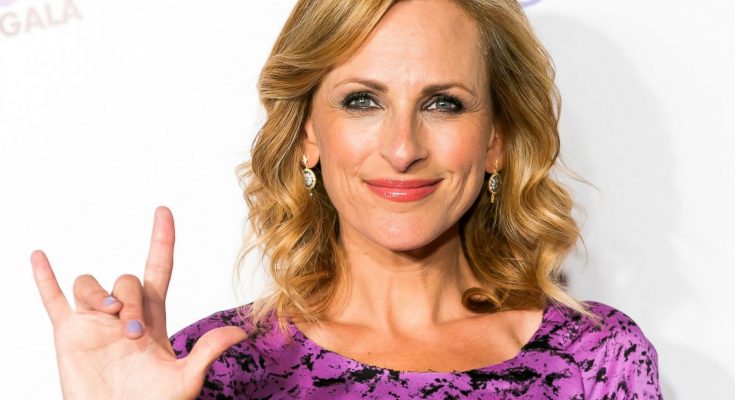 Check out the time and place of Marlee Matlin's birth and a lot of more information!

Marlee Matlin is an American Actress who was born on 24 August 1965 in Morton Grove, Illinois. She is famously known for winning an Academy Award for her role in her debut film children of a lesser God despite being deaf.

Read about Marlee Matlin's career and accomplishments in the following section.

Matlin began her career in acting at a very young age of 7, where she had played the role of Dorothy in the Children’s play Wizard of Oz at an international center. She continued to play at the center until Henry Winkler discovered her. After he had found her, Matlin received her first film role in 1986 in the film Children of a lesser God. She played it so well that she was nominated and won both the Golden Globe Award and an Academy Award for Best Actress at only 21 years old.

Below is a short description of Marlee Matlin's family situation. Check it out!

Matlin was in a relationship with her co-star William Hurt for two years, but they ended to separate because William was physically abusing her, which she explained in one of her books. She later met a Burbank police officer Kevin Grandalski when she was at a film shoot of the movie Reasonable Doubts, and it was love at first sight. Kevin had the duty of controlling the traffic and also providing security for the crew.

I’m particularly proud of my work with the Starkey Hearing Foundation for whom I raised a million dollars in one day on ‘Celebrity Apprentice.’ They do great work around the world helping deaf children in developing countries get proper attention and free hearing aids. 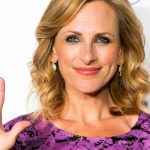 I live my life like everyone else; everyone has their own obstacles. Mine is deafness.

I was the youngest and only girl in a family of two older brothers.

What the Bleep Do We Know was not written with a deaf person in mind, but when they met me, it clicked with them to have me in it. But that happens with a lot of actors in Hollywood, not just with me.

I can hear you and I can watch your mouth move, and then I put together the sounds and the visual image, and I can understand the words as I integrate the two signals. 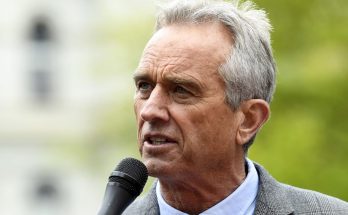 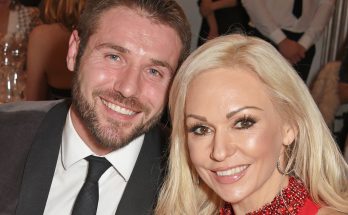