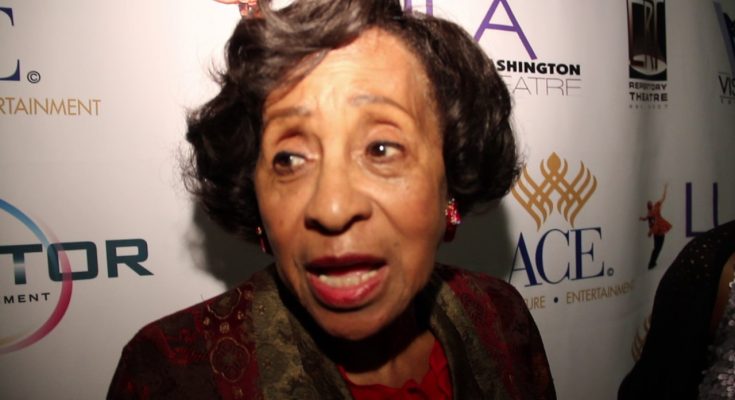 Check out the time and place of Marla Gibbs' birth and a lot of more information!

Marla Gibbs is famous for her role as Florence Johnston on the Sitcom “The Jeffersons,” where she is portrayed as the sarcastic maid. This role earned her five nominations for the Primetime Emmy Award for Outstanding Supporting Actress in a Comedy Series. Apart from being an actress, she is also a comedian, Singer, Writer, and producer.  Marla has also starred in “Checking In” and 227 an NBC sitcom.  She is a seven-time NAACP Image Award winner.

Read about Marla Gibbs' career and accomplishments in the following section.

Gibbs debuted her acting career when she appeared on the Blaxploitation films Sweet Jesus, Preacher Man, and Black Belt Notes in the early 1970s. In 1975 she played the cast of Florence Johnston, where she acted as the sarcastic Family Maid of “The Jeffersons” aired on CBS. This role was the highlight of her career because she received nominations and awards for her character. She was nominated for prestigious awards like the Primetime Emmy Award five times, Golden Globe Award one Time.

Below is a short description of Marla Gibbs' family situation. Check it out!

Gibbs was married to Jordan Gibbs, her high school sweetheart from 1955 to 1973. The couple was blessed with three children. They are Dorian Gibbs, Angela Gibbs, and Joseph Gibbs. Her late older sister Susie Garret was also an actress. Her daughter is also an actress who was featured on the Television Show Sanford and Son and movies like Drumline, Think like a Man Too and Together Brothers.

I never thought I was a great mom. I always worked. I fell in love with my children as they got older. 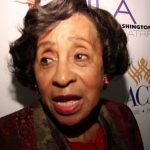 When I get on a plane these days, I go first class.

As soon as I finish one thing, there’s always something else on the horizon I want to do. I don’t have any intention of retiring from anything.

The reason most of the children are having problems in any inner-city neighborhood is because they don’t see enough positive role models in their own environment.

The Lord put me on television to do these things I want to do in the community. And He knew I had a lot to learn. That’s why I’ve been on TV 16 years – not because I’m the greatest actress, but because I need the money.