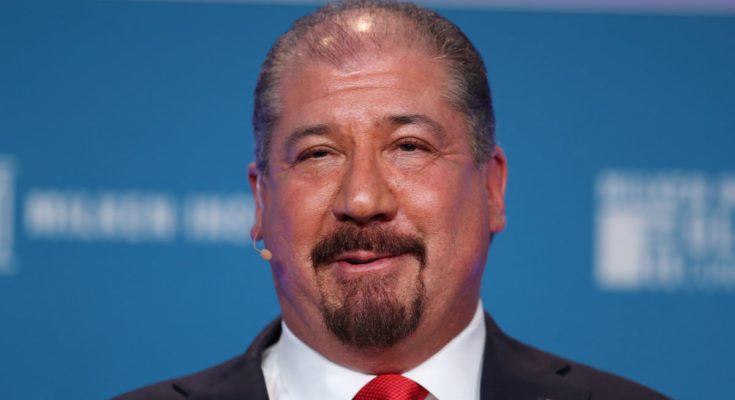 Check out the time and place of Mark Weinberger's birth and a lot of more information!

Mark Weinberger is a businessman from America. He is the former CEO and global chairman of EY (Ernst & Young.). Currently, he is one of the board of directors of famous companies like Metlife, Johnson & Johnson, and Saudi Aramco. Mark has also previously worked as the Assistant Secretary of the Treasury for Tax Policy.

Read about Mark Weinberger's career and accomplishments in the following section.

After passing from the Case Western Reserve University in 1987, he joined the EY’s tax department. Later he moved to the public sector acquiring the position of a tax counsel for Sen John C.Danforth.In 1994 for the Entitlement and Tax Reform Committee, he was appointed the chief of staff. Two years after that, Mark co-founded Washington Counsel, which was later acquired by P.C.EY in May 2000, which was renamed Washington Council(Ernst and Young).

Below is a short description of Mark Weinberger's family situation. Check it out!

His wife is Nancy Weinberger, and they have four children together. Apart from this, not much is known about Mark Weinberger, who has kept his personal private life private from the media attention.