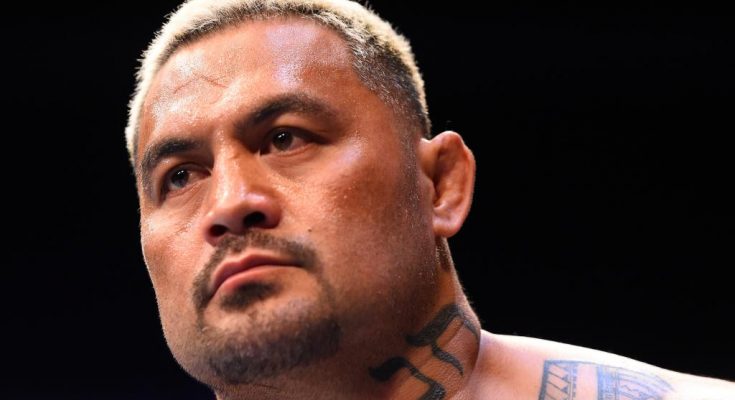 Check out the time and place of Mark Hunt's birth and a lot of more information!

Famous as “King of Walk-offs” in matches, Mark Hunt uses a unique tactic of walking away and stopping attacks before the Referee officially ends it. Mark Richard Hunt is a New Zealander who is a professional mixed martial Artist and Former Kickboxer. Mark is of Samoan descent but currently resides in Sydney, Australia. He competed in the UFC until 2018, and he was the champion of the 2001 K-1 World Grand Prix.

Read about Mark Hunt's career and accomplishments in the following section.

Mark started his Kicking Boxing career in February 2000. Initially, he had been used by various promoters to promote their up -and -coming fighters. He entered his K-1 tournament and was regarded as a heavy underdog. He won the championship by Knocking out Aumitagi, who was also known as “The Coconut Crusher” in the Quarter Finals.

Below is a short description of Mark Hunt's family situation. Check it out!

Hunt is a born-again Christian though he was born a Mormon. He has been married two times; he lives in Australia with Julie, his second wife. Mark has six children; the first two children are from his first relationship. Julie and Mark met at a reggae club in 1994; they have been blessed with four children.

At the end of the day, that’s just boxing – it’s a different sport altogether. But when I finish fighting for the UFC, there are so many different options I have. Boxing is another option I could take. 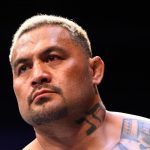 All I’ve ever said I need is an opportunity. Give me a chance, and I’ll take it with both hands and run with it.

I don’t want to be remembered as just some tough guy who could take punches.

A few months before my dad died, his eyes had started to go, and his skin was turning green. When he finally went to hospital, he was diagnosed with late-stage pancreatic cancer. None of us kids knew why the old man ignored the doctors and refused their help, but none of us were surprised, either.

I’ve had a pretty chequered past, you know, as a kid, as a troubled kid.