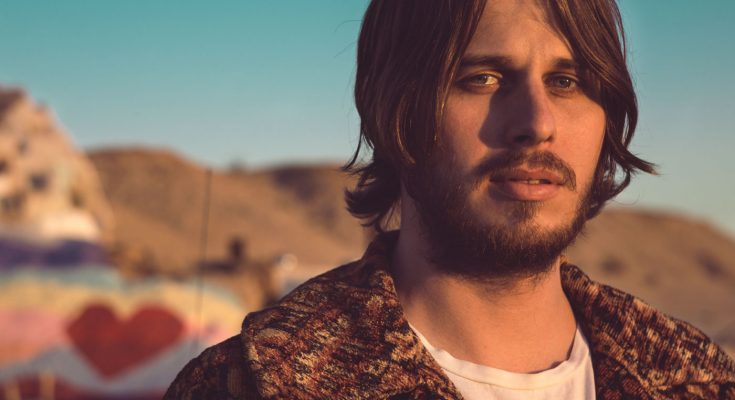 Check out the time and place of Mark Foster's birth and a lot of more information!

Mark Foster is a popular American singer, songwriter, and musician. He is most well-known for being the lead singer and the co-founder of the popular band, Foster the People. The band was founded in 2009 and has released the albums, “Torches” (2011), “Supermodel” (2014), and “Sacred Hearts Club” (2017) since then.

Read about Mark Foster's career and accomplishments in the following section.

Mark Foster moved to Sylmar, California, in 2002, after completing his high school education where he lived with his uncle. He did this to be closer to Los Angeles so that he could pursue a career in music. However, for the next six years, he struggled to make an impact in the music industry and instead worked in various jobs including, waiting tables, painting houses, telemarketing, and bar-tending.

Below is a short description of Mark Foster's family situation. Check it out!

Mark Foster married the popular actress Julia Garner on the 28th of December 2019, and the two have been together ever since. Coming to other aspects of his personal life, he had previously struggled with drug addiction.

When you’re underwater with goggles on, a couple of your senses are taken away, and it becomes this purely visual thing. It’s just you and yourself. 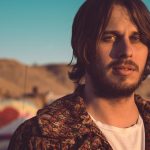 I experienced bullying a lot. I was an only child, and I was kind of a small kid with a big mouth, and so I always got myself in trouble.

Supermodel’ was a hard record for me; it was an emotional record to write. I was purging a lot of stuff with that album, and I think the one thing I didn’t really consider, that I’d be supporting it for two years and living in that state of mind every night.

I was rambunctious – a boy’s boy, full of energy. I wasn’t a bad kid. I just liked to talk.

There’s just really interesting facets of culture just swirling in Morocco. They all have slightly different colours, so it’s just an inspiring place to be.