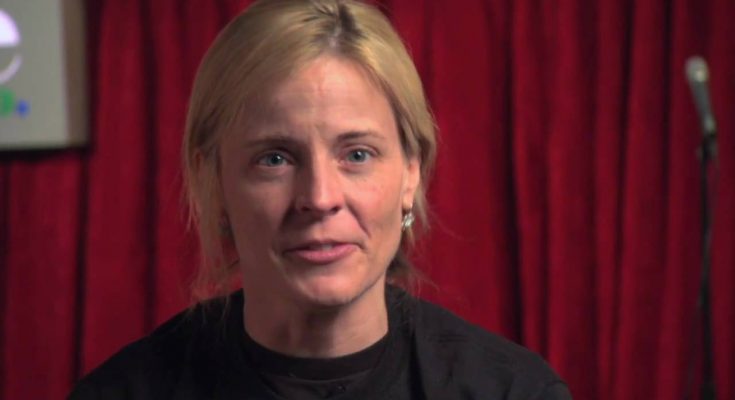 Check out the time and place of Maria Bamford's birth and a lot of more information!

Read about Maria Bamford's career and accomplishments in the following section.

Maria has been a part of many movies as well as TV shows, and she has also given voice to some of the cartoons. She even gave the voice to the Shriek in CatDog. Maria was also featured in the documentary series of the Comedy Central titled as The Comedians of Comedy. She is very funky as during Christmas 2009, she released a free stand-up special, which was a gift to her fans.

Below is a short description of Maria Bamford's family situation. Check it out!

Maria was also diagnosed with bipolar II disorder, and she even puts her OCD in her comedy sketches.

I like all kinds of comedy. I like comedy that doesn’t talk about real beliefs or serious thoughts, but then I also like the stuff that does. I think it just depends. It’s a completely personal choice. 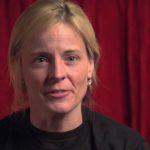 I do some compassionate mindfulness every day. It’s like a Buddhist thing. I tell myself that I’m doing a good job, that kind of thing. It makes me feel better.

I express things through characters because I have a fear that my own voice is irritating because that’s been said to me.

Some of my friends and family have tried to challenge me to do jokes that aren’t as self-deprecating, where I genuinely express my own opinion in my own voice.