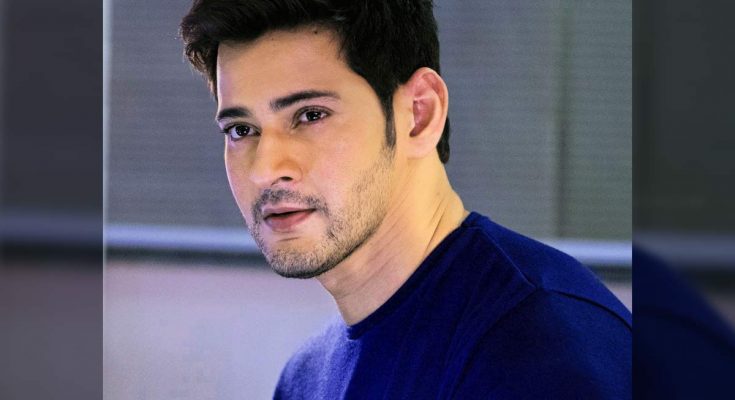 Check out the time and place of Mahesh Babu's birth and a lot of more information!

Mahesh Babu is a famous media personality, producer, and actor. He is also well-known for his philanthropic works. He is the owner of G.MAHESH BABU ENTERTAINMENT PVT. LTD. He debuted when he was just four years old in the movie, NEEDA. He has worked in more than eight films as a child. In the year 1999, he did his debut role as an adult in the film RAJAKUMARUDU. He is one of the most attractive celebrities in India.

Read about Mahesh Babu's career and accomplishments in the following section.

When he was a child, he played a role in several movies because of his father’s approach. As he gave excellent performances as a child, he decided to pursue an acting career after completing his B.Com. Degree. In 1999, he worked in his first film as an adult, RAJA KUMARUDU, with Preity Zinta. This movie was highly successful, for which he also won awards.

Below is a short description of Mahesh Babu's family situation. Check it out!

He started dating Namrata Shirodkar during the shoot of the movie Vamsi in Australia. They stayed in a relationship for four years and got married on 10th February in 2005 in Mumbai. They were blessed with a son on 31st August in 2006. They named their first child as Gautham Krishna.

Pressure is there with any release of mine. It’s more my own, as I need to surpass my own expectations.

Emotions should be real; one shouldn’t come across as acting.

Gautham was a premature baby. I remember when doctors said that his health condition was critical, I was tense. I could afford the treatment, but a lot of commoners can’t. I believe more children’s lives can be saved if we work towards it.

I work out every day – and my daily routine is a mix of functional and strength training.

The only thing I have learnt over the years is that if you enjoy your work and put in the best efforts, it will show. If you follow this process, things work out. But if you go chasing a formula, success will elude you.