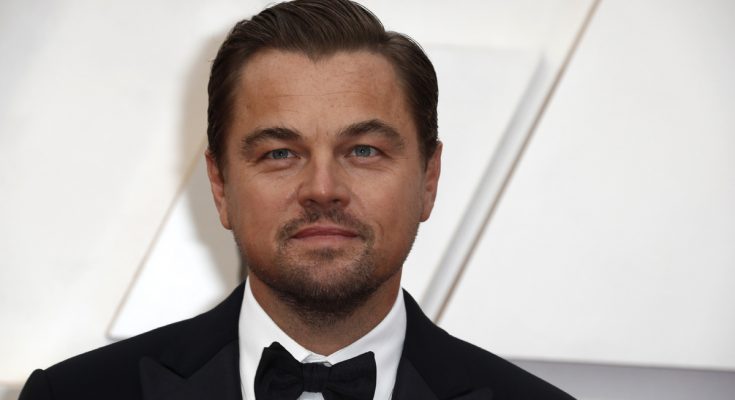 Check out the time and place of Leonardo DiCaprio's birth and a lot of more information!

The blue-eyed, Leonardo DiCaprio has all charms a girl would surely go insane for. He is most famous for his character Jack from the movie Titanic. Leonardo is an Actor, Film Producer, and an Activist known to be a legend in Hollywood.

Read about Leonardo DiCaprio's career and accomplishments in the following section.

Leonardo was fascinated by the money his cousin earned by appearing in commercials. This makes him decide to be an actor. At just 14 years, Leonardo featured in matchbox car commercials followed b Kraft Foods, Bubble Gum, and others. Commercials paved the path for him in the Television industry. He was seen making episodic appearances in The Outsiders, The NewLassie, and Roseanne. Slowly he made him appearance worth in 12 episodes of Parenthood and 23 episodes of Growing Pains.

Below is a short description of Leonardo DiCaprio's family situation. Check it out!

Leonardo has always maintained his personal life private. Although he has been romantically linked with several industry women, he is still unmarried at the age of 45.  From 2000 to 2005, he dated a Brazilian Model named Gisele Bundchen. After that, he dated Israeli model, Bar Rafaeli, for six years. He was also known to be dating the German model Toni Garrn in 2013.

The first kiss I had was the most disgusting thing in my life. The girl injected about a pound of saliva into my mouth, and when I walked away I had to spit it all out. 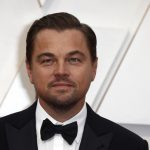 Everywhere I go, somebody is staring at me, I don’t know if people are staring because they recognize me or because they think I’m a weirdo.

I’m not the kind of person who tries to be cool or trendy, I’m definitely an individual.

I’ve always been spontaneous and outgoing… I’ve tried lots of things so I’ve got some good life experiences, which is great ’cause it means I’ve got lots of material to work with as an actor.

I think I will always feel like an outsider.