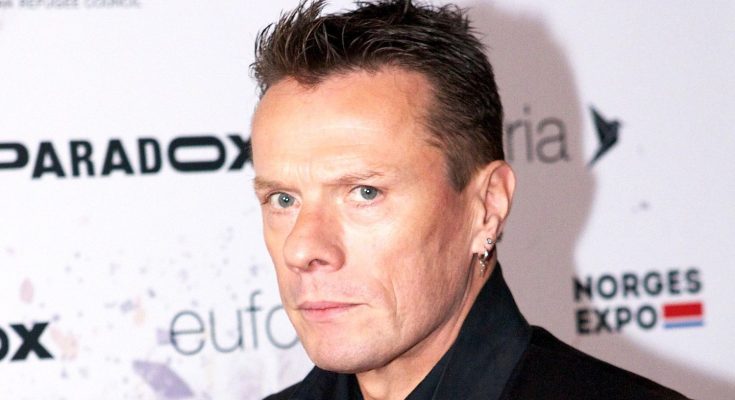 Check out the time and place of Larry Mullen, Jr.'s birth and a lot of more information!

Larry Mullen Jr. is a popular Irish musician and actor. He is most well-known for being the drummer and the co-founder of the rock band, U2. Some of the most popular U2 songs include “Sunday Bloody Sunday,” “Where the Streets Have No Name,” and “Mysterious Ways.” He has produced the Ireland national football team’s song “Put ‘Em Under Pressure” for the 1990 FIFA World Cup as well.

Read about Larry Mullen, Jr.'s career and accomplishments in the following section.

Larry Mullen Jr. began his career when he formed the rock band, U2 on the 25th of September 1976 in Artane. The band originally consisted of the members, Larry Mullen, Paul Hewson, David Evans, Dik Evans, Adam Clayton, Ivan McCormick, and Peter Martin. The band was originally named the “Larry Mullen Band,” but its name was soon changed to “Feedback” and later, “The Hype,” before finally settling on “U2”.

Below is a short description of Larry Mullen, Jr.'s family situation. Check it out!

Larry Mullen Jr. has been in a relationship with Ann Acheson for more than 40 years. Together they have three children, Aaron Elvis Mullen, Ava Mullen, Ezra Mullen.

I will never be a career actor, I don’t think. I don’t feel that I have the skill set to jump into it that way, although I wouldn’t mind giving it a try. 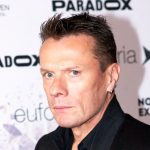 When you’re in the music business, everything is very personal, because you are invested in everything; there’s a very deep, personal attachment to your music.

I’ve always had an interest in doing something that was outside my comfort zone; I had this thing about standing on the edge of the cliff and deciding to jump.

I was in Cannes two years ago at our ‘U23D’ movie premiere. I love the French.