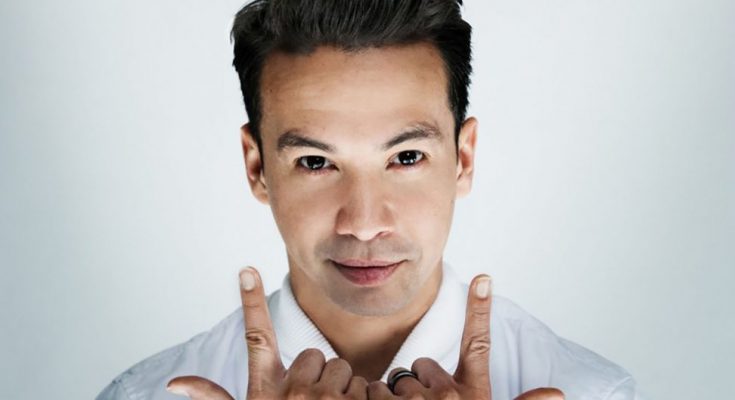 Check out the time and place of Laidback Luke's birth and a lot of more information!

Laidback Luke is the stage name of Lucas Cornelis van Scheppingen who is a popular DJ and music producer from North-Holland. He remixed the single “Show Me Love” which charted at #11 on the UK charts in 2009. Luke is also the founder of Mixmash Records.

Read about Laidback Luke's career and accomplishments in the following section.

Laidback Luke started his music career during his teenage years and collaborated with several famous artists such as David Guetta, Steve Angello, the percussionist Nebat Drums, Sebastian Ingrosso, Axwell, Example and Junior Sanchez. During the initial days, he played throughout Europe and North America as well as shows in Japan and Ibiza.

Below is a short description of Laidback Luke's family situation. Check it out!

Laidback Luke has been married three times. His current wife is Ashley Reina, with whom he married in February 2020. He is the father of three children. He has been able to keep his personal life away from the limelight and is completely focused on his music career. 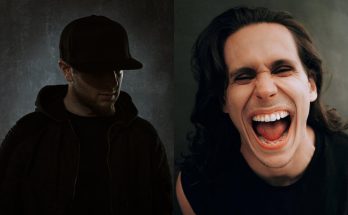 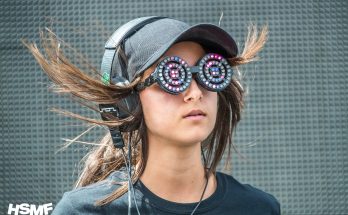