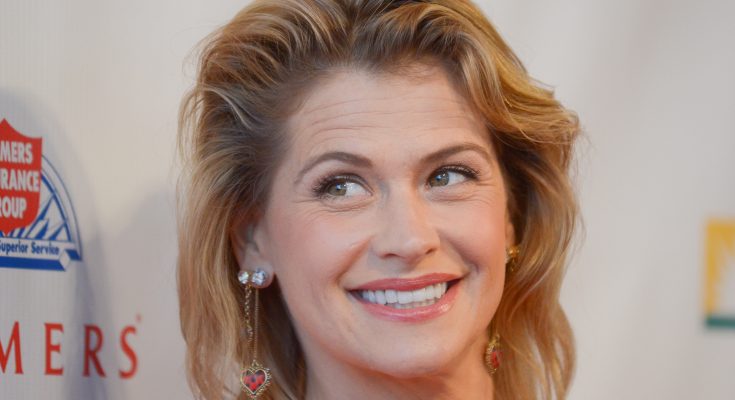 Check out the time and place of Kristy Swanson's birth and a lot of more information!

Kristen Noel Swanson is an American actress who rose to fame for her role as ‘Buffy’ for “Buffy the Vampire Slayer” and other famous movies like “Flowers in the Attic” and “Ferris Bueller’s Day Off.” She is also fondly called by her nickname Swanie. She co-starred with Charlie Sheen in three motion pictures; ‘Ferris Bueller’s Day Off,’ ‘Hot Shots!’ and ‘The Chase.’

Read about Kristy Swanson's career and accomplishments in the following section.

Swanson has appeared on a lot of movies and T.V series. Her most noteworthy works are: “Cagney and Lacey” and “Alfred Hitchcock Presents” [T.V series]; “Flowers in the Attic,” “Pretty in Pink,” “The Chase” “Ferris Bueller’s Day Off” “Buffy the Vampire Slayer.” She debuted on the big screen in the John Hughes Film: “Pretty in Pink” and “Ferris Bueller’s Day Off.” Although, her acting career kick-started back at “The Actors workshop” with R.J. Adams. Her Filmography includes:

Below is a short description of Kristy Swanson's family situation. Check it out!

Kristy Swanson was an early bloomer. She recalls pestering her parents to enroll her in acting classes. She started by doing small roles in soap operas and ads. She had quite a wild teenage life with older men prying on her from a very tender age. At the age of 16, she met Alan Thicke on the Warner Bros lot. Alan Thicke was 40 years then, and the couple dated for a couple of years and got engaged. However, their marriage never proceeded.

I would rather take the role and work and make my own money and self respect than to have sex with someone who has a lot of money. 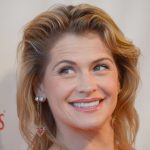 After about a month of living on my own, I began to feel it. I bought some plants. I remember I named one of them Penelope, and I would talk to her and water her every day. Apparently, I over-watered her, and she died. That’s when I knew I needed a roommate. So I got one.

I’ve been fortunate enough in my career that I haven’t been typecast at all.

I can’t ask for every movie I make to be great and brilliant. I can only try.

I wasn’t an overbearing child. But I was aggressive. I always managed to get what I wanted somehow.