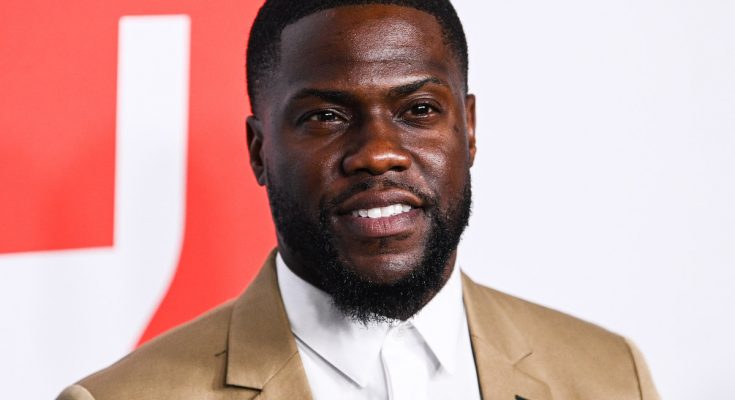 Check out the time and place of Kevin Hart's birth and a lot of more information!

Kevin Hart is a well-known American Comedian, Stand-Up artist, and actor who made $87.5 million in 2016 and over $90 million in 2017. You can recognize him from his hit movies like “Jumanji: Welcome to the Jungle,” ‘Ride Along,’ ‘Ride Along 2’, ‘Central Intelligence,’ ‘Get Hard’, and ‘The Wedding Ringer.’ He is one of the richest Stand-Up comedians in America.

Read about Kevin Hart's career and accomplishments in the following section.

Kevin Hart started off his career as a Stand-Up comedian, in which he used to mock subjects like marriage, parenting, racism, self-deprecation, everyday life, African-American Culture, current events, etc.

Below is a short description of Kevin Hart's family situation. Check it out!

Kevin Hart has married twice; he married his first wife Torrei Hart in 2003, whom he divorced in 2011. The couple had two children together named Heaven Hart and Hendrix Hart.

My goals are so high that I don’t have time to relax in any way, shape or form.

You get one life. I’m going to embrace mine.

My show ‘The Big House’ was picked up; they flew me to New York. I’m about to step on stage to announce Kevin Hart’s ‘The Big House.’ And a hand grabs my shoulder, ‘Kevin no, they just decided to cancel it.’ It’s a serious smack-in-the-face business, and either you can take it, or you can’t.

Success isn’t supposed to happen, no matter how hard you work. There’s no guarantee you’re going to succeed. There’s nothing set in stone.