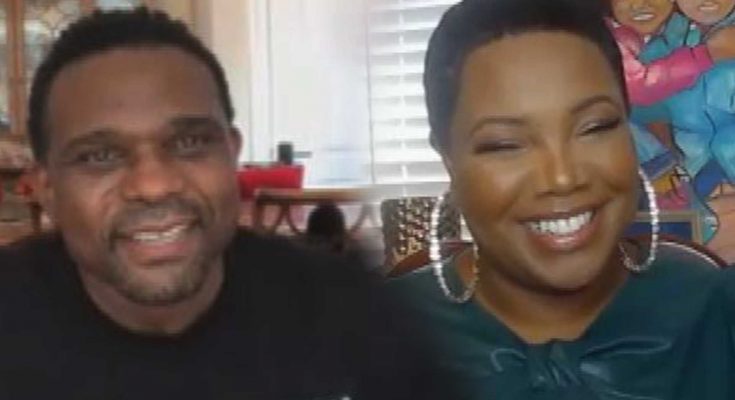 Check out the time and place of Kellie Shanygne Williams' birth and a lot of more information!

Kellie Shanygne Williams Jackson is a popular US actress and producer. She is most appreciated for her fabulous role of the middle-born girl of Harriette and Carl Winslow as “Laura Lee Winslow” on the ABC/CBS TV series “Family Matters.” This series became one of the most sought series in America, and it ran from 1989 to 1998. She has produced a movie, “Blessed and Cursed” in 2010. She is also known for her performance in Eve (2006), In The Mix (2005), The Parkers (2003), Girlfriends (2002), Ride (1998), and more.

Read about Kellie Shanygne Williams' career and accomplishments in the following section.

In 2006, Williams created a program named “the Kellie Williams Program” in the Washington, DC region. Through this initiative, she worked to provide opportunities to students between the age of 14 years to 20 years who belong to the DC area to produce a TV show to telecast on Comcast Cable Local On-Demand.

Below is a short description of Kellie Shanygne Williams' family situation. Check it out!

On September 5, 2009, Williams and Hannibal Jackson got married at Ebenezer African Methodist Episcopal Church situated in Fort Washington, Maryland. They both met in the year 2007, via a mutual friend. The couple is blessed with a daughter, ‘Hannah Belle Jackson’ (born in 2010) and a son John Ervin Jackson (born in 2012).