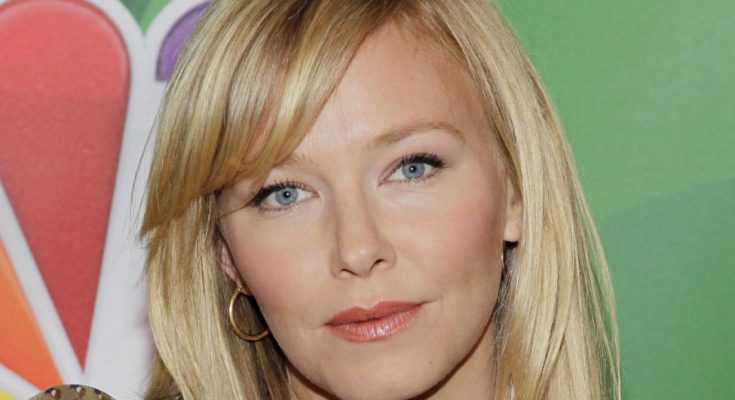 Check out the time and place of Kelli Giddish's birth and a lot of more information!

Kelli Giddish is an American film, stage, and television actress. She was born in the United States of America, a country with many great, talented, and award-winning actresses, Kelli Giddish, while in high school, started acting in theatre productions. She has acted in numerous films and television series such as The Good Wife, Past Life, Death in Love, Damages, Chase, and Without Trace, among many others.

Read about Kelli Giddish's career and accomplishments in the following section.

Kelli Giddish did not put off or let go of her love and passion for acting because while still in high school, she started acting in theatre productions. In the years 2005 to 2007, she acted on All My Children, a soap opera as Diana Henry. In the year 2008, Kelli Giddish acted on Death in Love, a thriller film which showed at the Sundance Film Festival and acted the role of Courtney on the Burg, a web series. She also acted the character of Cindy in All’s Faire.

Below is a short description of Kelli Giddish's family situation. Check it out!

In the year 2015, on 20 June, Kelli Giddish, together with Lawrence Faulborn, got married in Florida at New Smyrna Beach. In the same year on the month of October, the two love birds were blessed by their first child, known as Ludo. In the year 2018, in the month of November, Kelli Giddish and Lawrence Faulborn got their second child known as Charles.

It’s always cool on the airplane when people are watching ‘SVU.’ It’s funny. And it’s always the reruns. 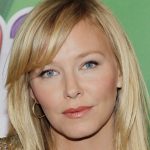 I went down for a week with the Houston Marshals. I didn’t know that they hated paperwork as much as I hated it. They loathe it, man. They want to be in their cars catching the bad guys. They don’t want to be filling out paperwork about the bad guys, you know, and the ones they’ve caught.

I’d been on ‘SVU’ before and I’d been on ‘Criminal Intent,’ but I wasn’t a follower. Like, my mom watches every episode, even before I was on it.

I had never been to Texas. I’d been through Texas, but I’m so glad to be back in a place that’s not L.A. or New York. To talk about Dallas, to talk about there being sweet tea on the catering table, it’s rich and saturated in American-ness.

It’s a luxury being able to work every day in the streets of Manhattan. It doesn’t get much cooler than that. When you move to New York, that’s exactly what you dream of. And I’m doing it.