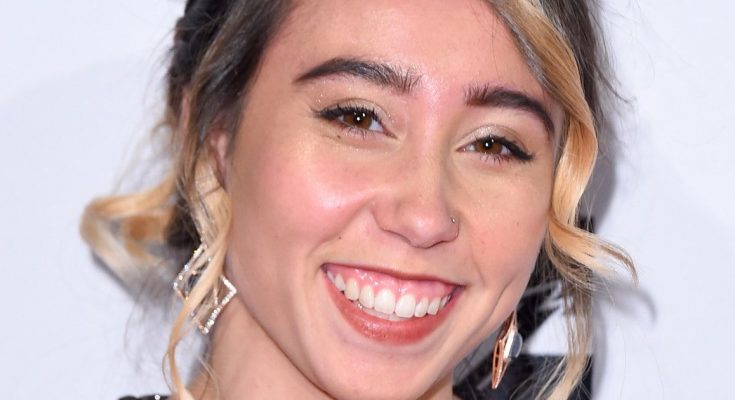 Check out the time and place of Katelyn Ohashi's birth and a lot of more information!

Katelyn Ohashi is a popular American former artistic gymnast. She has been a member of the USA Gymnastics’ Junior National Team 4 times and was the 2011 junior national champion. She is the winner of the 2013 American Cup as well. She has also previously competed for the University of California, Los Angeles. She gained much recognition for her perfect ten score at the 2019 Collegiate Challenge.

Read about Katelyn Ohashi's career and accomplishments in the following section.

Katelyn Ohashi made her debut on the national gymnastics scene at the 2009 Junior Olympic National Championships at the age of 12. She was placed first on floor exercise, tied for second on uneven bars, placed fourth in the all-around. In the same year, she competed at the U.S. Classic in Des Moines, Iowa, where she placed fourth on floor, tied for fifth on balance beam and placed ninth in the all-around.

Below is a short description of Katelyn Ohashi's family situation. Check it out!

Katelyn Ohashi is currently single as per our records, and there’s not much information available about her previous relationships.

As a gymnast, I’ve always compartmentalized my life, which is a blessing and a curse. But over time, I’ve learned that my sport doesn’t fully define me, and I think that’s where a lot of the joy in my routines comes from now: I’m not compartmentalizing as much, and I know who I am beyond my sport. 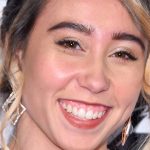 How I’ve always felt is that the fun in gymnastics got taken away from me too soon.

Stuff happened in every sport. Every sport can become abusive.

Be yourself. It’s really important not to try and be someone else.

I was unbeatable – until I wasn’t.