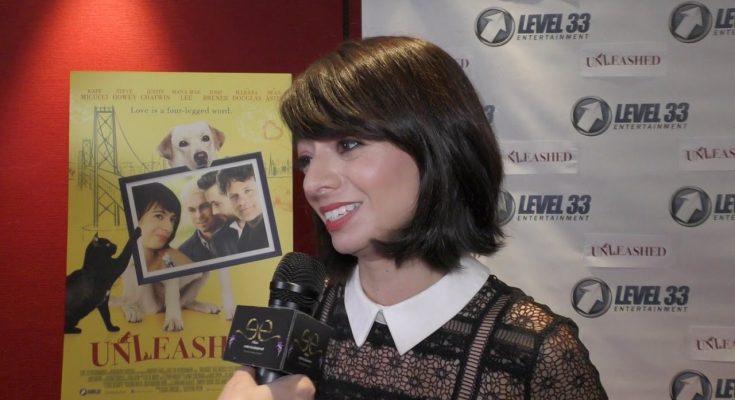 Check out the time and place of Kate Micucci's birth and a lot of more information!

Kate Micucci is a popular American actress, comedian, singer, and songwriter. She is one half of the musical comedy duo, Garfunkel and Oates. She is most well-known for her roles in several TV series and films including, “Scrubs,” “The Big Bang Theory,” “Milo Murphy’s Law,” “The Lego Batman Movie,” Scooby-Doo,” and “DuckTales.”

Read about Kate Micucci's career and accomplishments in the following section.

Kate Micucci began her career with a guest role in the popular TV series, “Four Kings.” She then guest-starred in several TV series including, “Malcolm in the Middle,” “How I Met Your Mother,” and “The Big Bang Theory.” She had recurring roles in the TV series, “Scrubs” and “Raising Hope.”

Below is a short description of Kate Micucci's family situation. Check it out!

Kate Micucci married the popular musician Jake Sinclair in February of 2018, and they have been together ever since. 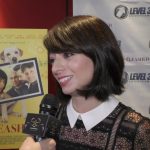 When I have a bad show, I can’t wait until I can get back on stage to forget about it.

At comedy festivals, we always get grouped with other musical comedians, so you can get to know them and see what everyone is doing. it’s really fun and awesome that we’re the only girls, because we can tackle issues that guys can’t sing about.

My favorite thing to do in a new city is find new fast food. I seek it out. I’ll tweet and ask people what their favorite local place is, and if I get four or five with the same answer, then I’ll check it out.

I think that’s what is so cool about performing. When there is a show to do, you get up there and do it.