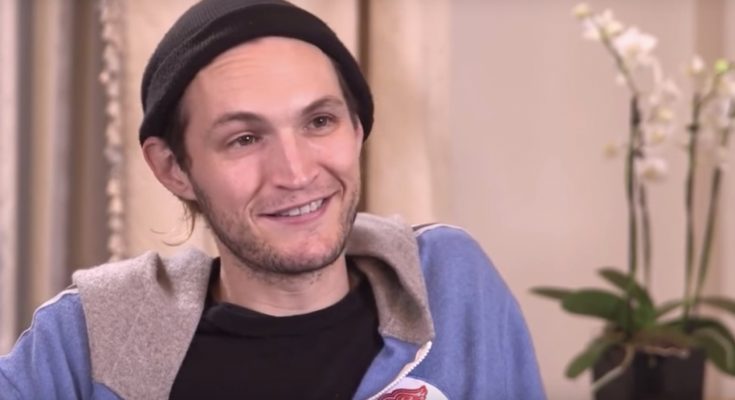 Check out the time and place of Josh Klinghoffer's birth and a lot of more information!

Josh Klinghoffer is a popular musician from America. He is best known for being the former guitarist for the rock band Red Hot Chili Peppers. Klinghoffer was inducted into the Rock and Roll Hall of Fame with the Red Hot Chili Peppers in 2012 and became the youngest-ever living inductee. He also releases solo materials under the name Pluralone, originally a working title for the group Dot Hacker.

Read about Josh Klinghoffer's career and accomplishments in the following section.

Klinghoffer started his professional music career at a very young age with the rock band, The Bicycle Thief. In 2002, along with Red Hot Chili Peppers guitarist John Frusciante, he began writing songs. He assisted Frusciante in his studio and recorded albums such as The Will to Death, Inside of Emptiness, and in 2009’s The Empyrean. He played drums along with bassist Joe Lally and Frusciante, under the band name Ataxia. In 2004, he appeared on the studio album of former bandmate Bob Forrest.

Below is a short description of Josh Klinghoffer's family situation. Check it out!

Josh Klinghoffer is not married, and neither is there any rumor of him being in a relationship with anyone. He has been able to keep his personal life away from the limelight and is completely focused on his music career.

Dot Hacker, to me, sounds like a collection of all my tastes. I hear four people trying to fill up as much space as they can. 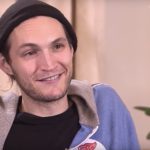 I always like to say that the music I’d like to make is somewhere between Pan Sonic and Scott Walker. But I don’t sing anything like Scott Walker.

Life seems terrible and disappointing, so you need to find something you need to make you stick around. Music that makes me happiest is the saddest music, with the most emotional feel.

Since I was a teenager, I wanted to be in a band with my mates: my pure image of a band.

I’ll try not to let a day go by without making a song. I don’t think I’ve created a lot of music.