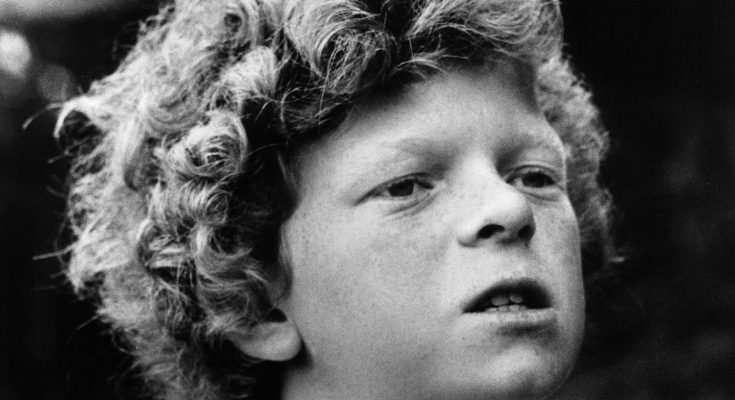 Check out the time and place of Johnny Whitaker's birth and a lot of more information!

Johnny Whitaker is a famous actor who is known for his TV and movie performances from a young age. From the year 1966 till 1971, he played the role of Jody Davis in FAMILY AFFAIR. He has also played a lead role in THE LITTLEST ANGEL. He gained a lot of attention when be played the role of TOM SAWYER’S musical version.

Read about Johnny Whitaker's career and accomplishments in the following section.

He was just three years old when he started his career. He took part in a TV commercial and then he worked in many more advertisements after it. In the year 1965, he got the role of Scotty Baldwin in GENERAL HOSPITAL soap opera. In the year 1966, he participated in a movie; THE RUSSIANS ARE COMING.

Below is a short description of Johnny Whitaker's family situation. Check it out!

When he became an adult, he had to struggle a lot with alcohol and drug addiction. His family also cut off contact from him during an intervention. They said that they wouldn’t contact him until he got help for his addiction. He agreed to his family and then joined a program.