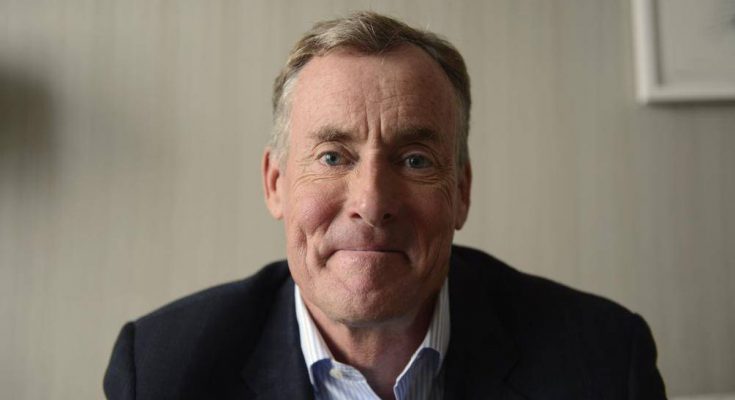 Check out the time and place of John C. McGinley's birth and a lot of more information!

John C. McGinley is a popular American actor known for his roles in several successful movies and TV series including, “Scrubs,” “Office Space,” “Wall Street,” and “Point Break.” In addition to being an actor, he is also a writer and producer. He is also involved in many philanthropic activities as well, including serving as the board member and international spokesman for the Global Down Syndrome Foundation.

Read about John C. McGinley's career and accomplishments in the following section.

Below is a short description of John C. McGinley's family situation. Check it out!

John C. McGinley married Lauren Lambert, and in the same year, their son, Max Max McGinley, was born. They divorced years later in December of 2001. Their son suffers from Down syndrome. He was engaged to Nichole Kessler in August of 2006, who he had dated for two years. On the 7th of April 2007, they got married. The couple has two daughters, Billie Grace McGinley and Kate Aleena McGinley.

I went to see Alison Krauss and Union Station at Disney Hall and I would say it was one of the most astonishing sonic experiences I have had. It’s an enormous room that’s acoustically perfect. My interpretation of receiving music as a layman is that the way the music kind of settled on me in that room was perfection. 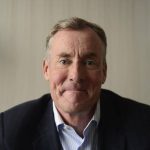 On ‘Platoon’ I was offered in 1984 a very tiny part that Ivan Kane would go on to play. Then the financing fell out, and the film was scuttled for two years.

I’ve always thought Ed Burns was a profoundly underrated actor. He’s a great director, obviously. A great director/writer. But I think he’s a stunning actor, too.

What helps writers, and ultimately, obviously, helps the actors – who should serve the words that the writer puts on the page – is if the character has damages, because then the writers can cultivate and excavate, like a dentist going into a tooth.

I just can’t afford to get bored, because if you’ve been blessed with a generous imagination, which a lot of actors have, to be engaged, to be stimulated, is to liberate your imagination.