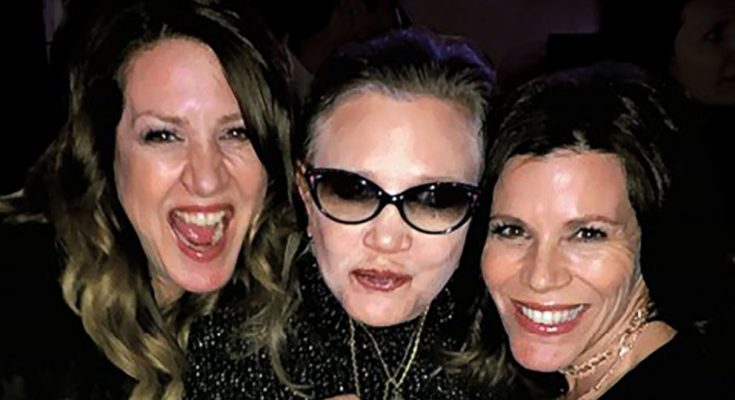 Check out the time and place of Joely Fisher's birth and a lot of more information!

Joely Fisher is an actress and a singer from the United States. She is also the daughter of entertainers Connie Stevens and Eddie Fisher. She attained fame in 1994 after she appeared in the ABC sitcom television series, Ellen. She is also famous for her appearances in the comedy film Inspector Gadget in 1999; she also had a lead role in the comedy Wild Card which ran from 2003 to 2005, and the series ‘Til Death from 2006 to 2010. She has been nominated several times for the Golden Globe Award.

Read about Joely Fisher's career and accomplishments in the following section.

In 1987, Joely got her very first movie role in the comedy Pretty Smart, and it also starred her sister Tricia. She then appeared in the drama titled Dedicated to the One I Loved in 1991. In 1994 she had a feature role in the film I’ll Do Anything which greatly helped her to get bigger roles in various films. She also guest-starred in different television series like Grace Under Fire, Coach, Growing Pains, Caroline in the City, The Golden Palace, and The Outer Limits.

Below is a short description of Joely Fisher's family situation. Check it out!

Joely met and married the love of her life Christopher Duddy in 1996. Duddy is a cinematographer, and together, they have three daughters, two of whom are biological while one is adopted. She is also the stepmother of Duddy’s two sons from his previous marriage.

I didn’t finish college, which is really weird because they awarded me the Alumni of Distinction recently. 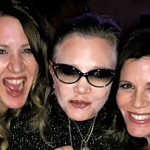 My sister Tricia Leigh and I vow to be whatever our niece Billie needs us to be.

I was like a race horse, just trying to get into the world.

For some people, it’s like I can’t be a good actress because I grew up with a silver spoon.

I was up until all hours of the night, listening to stories, meeting great old comedians.