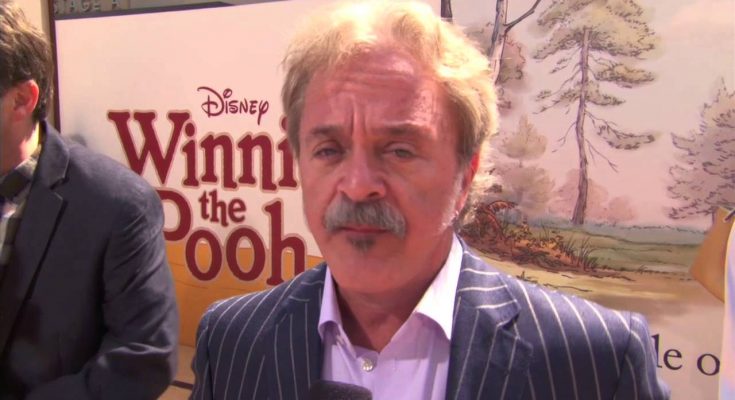 Check out the time and place of Jim Cummings' birth and a lot of more information!

Jim Cummings is a popular American voice actor and singer. As a voice actor, he has appeared in close to 400 roles including, Winnie the Pooh, Tigger, and the Tasmanian Devil.

Read about Jim Cummings' career and accomplishments in the following section.

Below is a short description of Jim Cummings' family situation. Check it out!

Jim Cummings married Stephanie Cummings in 2001, and they got divorced ten years later in 2011. Jim has two daughters with Stephanie and two daughters from his previous marriage.  Both Jim and Stephanie are currently in a legal battle over the custody of their daughters. Also, he was previously accused of sexual abuse and animal cruelty by Stephanie but Jim denies those accusations.

I can picture the character in my head, and the voice just comes out. 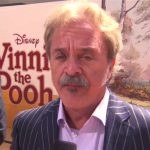 One good thing about animation is that, if you do screw up a line, they won’t use it. You can keep going until it’s right.

I loved Ray from ‘The Princess and the Frog.’ He was my guy. There was no Ray before me, so there’s a level of satisfaction there.

By the time ‘Dumbo’s Circus’ wrapped production of its 120 episodes, I had an agent, and I had scored my first feature film gig.

As long as it comes across, the characters are well-served, the stories are good, and people like it, that’s it for me. I’m a happy guy.