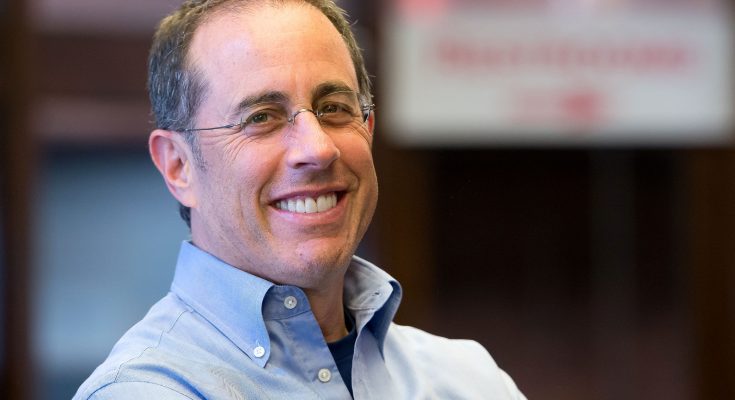 Check out the time and place of Jerry Seinfeld's birth and a lot of more information!

Jerry Seinfeld, who can best be described as one of the greatest standup comedians of our time and a TV star. The cultural icon and the star of the legendary Sitcom Seinfeld Jerry Seinfeld have frequently topped the list of the world’s highest-paid comedians.

Read about Jerry Seinfeld's career and accomplishments in the following section.

Jerry’s Professional career breakthrough came when he co-created “The Seinfeld Chronicles” with Larry David and would later be renamed “Seinfeld.” Commercially it was a success, and it was rated the most popular Sitcom in U.S television. The show runs for almost ten years, and it had a total of 9 seasons and around 180 episodes. The last of them was 1998.

Below is a short description of Jerry Seinfeld's family situation. Check it out!

Jerry Seinfeld has had several relationships among them with Carol Leifer, a comedian, Shoshanna Lonstein, a high schooler, and his current wife now Jessica Sklar, whom they in 1999 and together they have three children a daughter and two sons. The best man in their wedding was a fellow comedian George Wallace

To me, if life boils down to one thing, it’s movement. To live is to keep moving. 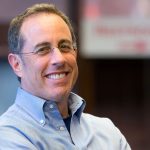 You know you’re getting old when you get that one candle on the cake. It’s like, ‘See if you can blow this out.’

Marriage is like a game of chess except the board is flowing water, the pieces are made of smoke and no move you make will have any effect on the outcome.

A two-year-old is kind of like having a blender, but you don’t have a top for it.