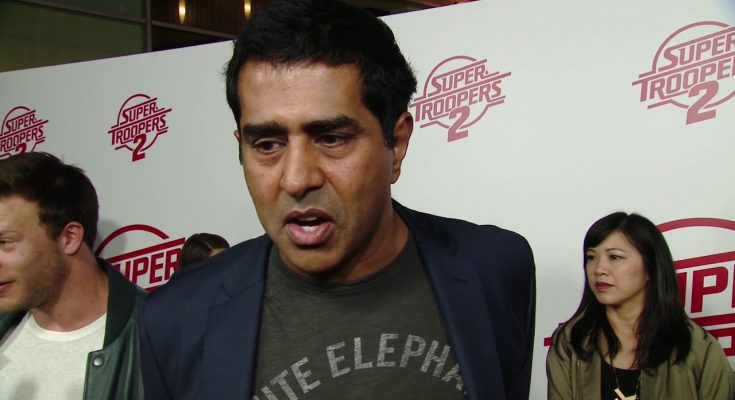 Check out the time and place of Jay Chandrasekhar's birth and a lot of more information!

Jay Chandrasekhar is a popular American comedian, film director, screenwriter, and actor. He is best remembered for his work with the sketch comedy group, Broken Lizard, and his direction and starring roles in various Broken Lizard films including, “Super Troopers” and “Beerfest.” He has directed episodes of numerous television series including, “Community” and “The Goldbergs.”

Read about Jay Chandrasekhar's career and accomplishments in the following section.

Jay Chandrasekhar’s career began when he formed the comedy group, “Broken Lizard” with the members, Kevin Heffernan, Steve Lemme, Paul Soter, and Erik Stolhanske. In 1996, he began making shorts that featured the troupe, and in the same year, he directed the comedy film, “Puddle Cruiser.”

Below is a short description of Jay Chandrasekhar's family situation. Check it out!

Jay Chandrasekhar married the popular actress, Susan Clarke in 2005 and they have been together ever since. The couple has three children.

The film you know as ‘Super Troopers’ is a film that almost didn’t happen. The script was originally commissioned and developed by Miramax, but when it failed to get a green light, Harvey Weinstein was kind enough to give it back to us so we could make it elsewhere. 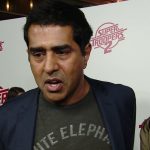 A lot of comedies in the 1980s and 1990s had all these colors and were so brightly lit. But John Landis had this dark style, like a Scorsese film.

With ‘Puddle Cruiser,’ the first 15 minutes are the weakest. When you’re total unknowns and you have a weak opening, it’s a real problem. At some screenings, we’d see the odd walkout before the movie even got going. But to counteract that, we’d do sketches before the show to introduce the film.

That movie – ‘Airplane!’ – it influenced so many of us.

We can’t make movies without scripts, and there’s no cost to writing a script, so my advice to newcomers is do it yourself: Write your own script, shoot your shorts, edit your shorts.