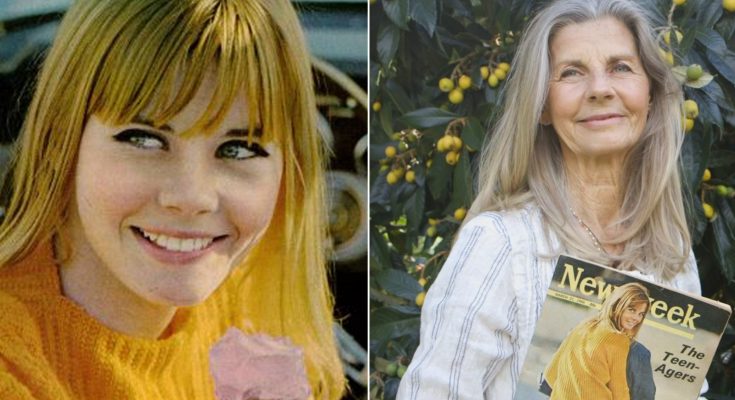 Check out the time and place of Jan Smithers' birth and a lot of more information!

Jan Smithers is a well known American actress who first appeared in 1973 in Love Story. Jan is well known for playing as a Bailey Quarters (Shy Character) in WKRP in Cincinnati. Her most recent film is Mr. Nice Guy, which was released back in 1987. However, nowadays, she prefers to live her life outside Hollywood.

Read about Jan Smithers' career and accomplishments in the following section.

Jan’s career started at the age of 16 when David Moberg (Newsweek reporter) asked her to be photographed for the magazine cover about teens in the 1960s. The shot led her to work in commercials while she was still studying art at the institute of arts in Valencia in California.

Below is a short description of Jan Smithers' family situation. Check it out!

In an interview with Newsweek, Smithers said that: she is very private about her personal life. Although in 1986, she married actor James Brolin. Jan was stepmother to his two sons from his previous marriage. Together they had one daughter named Molly Brolin.