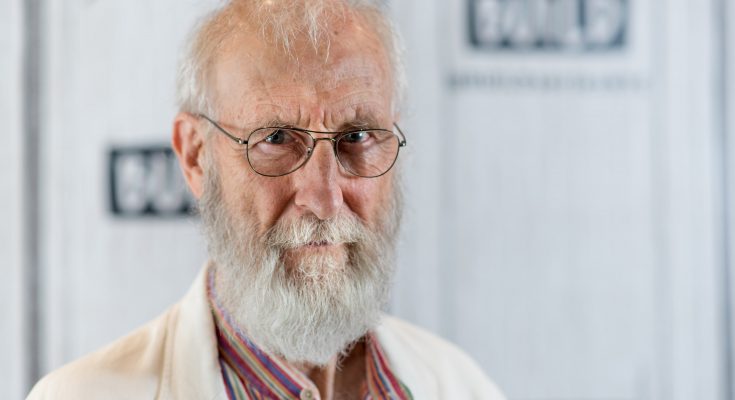 Check out the time and place of James Cromwell's birth and a lot of more information!

James Cromwell is an American actor who began his acting career in 1974 and is still active in his career. Having come from a family of actors, he learnt how to act since he was young. He has acted in very many movies, which have made him popular over the years. He has also been featured in various television series. Cromwell has done so well in his career, which has attracted a lot of awards.

Read about James Cromwell's career and accomplishments in the following section.

Cromwell had been into acting earlier, but he did his first television role in 1974 when he appeared with the role of Terry in the film The Rockford Files. In the same year, he took a role in All in the Family. In 1975 he played several roles in films such as Hot I Baltimore, MASH, and Murder by Death.

Below is a short description of James Cromwell's family situation. Check it out!

Cromwell is a family and has married three times in his life and has three children. His first wife was Ann Ulvestad, who he married in 1976. They had three children together, one being John Cromwell and later divorced in 1986. He married his second wife, Julie Cobb, the same year he divorced his first wife in 1986 and divorced in 2005. His current wife is Anna Stuart, who he married in 2014 and lives with her in New York.

The attitude we have towards our personal pets as opposed to the animals that suffer under the factory farm is hypocritical and delusional. 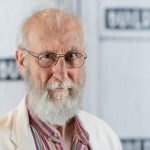 I don’t study films particularly. I plan to direct, but I’m not watching film – I watch the entire film to see how the story goes, but I don’t say, ‘Oh, so he does a slow pan here, or he pulls here, watch the crane shot, or look at the composition,’ because it’s got to be my eye.

I think the relationship of indigenous people to their environment… that those were ethical omnivores.

There is something intrinsically, systemically wrong with white, western culture, and if we don’t fix it, it won’t continue.

All of them – my father, mother, step-mother, and grandmother – were all wonderful actors and performers and they are an inspiration to me, both in their craft and in their humanity.