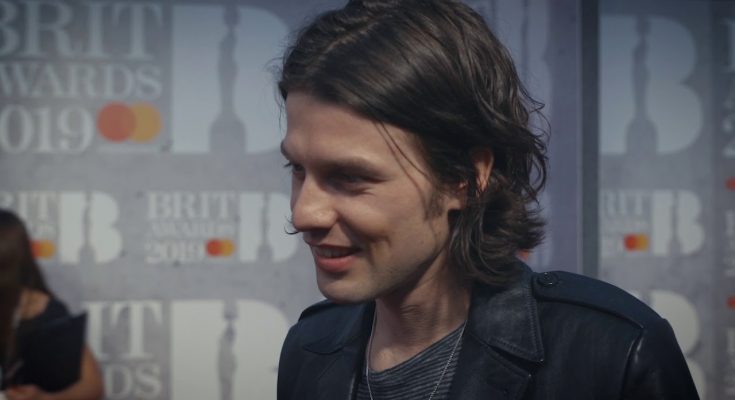 Check out the time and place of James Bay's birth and a lot of more information!

James Bay is an English composer and a guitarist. “HOLD BACK THE RIVER” his single, which he released in 2014, which has been certified platinum. The album ranked number one in the UK and ranked fifteen in the US. He received several awards for his various collections. He received the CRITICS CHOICE AWARDS, received three nominations for the GRAMMY.

Read about James Bay's career and accomplishments in the following section.

His debut album was THE DARK OF THE MORNING, which he released on 18th July 2013. His second album, LET IT GO, was a huge hit and received huge worldwide appreciations. It debuted in the top 10 iTunes album chart and was ranked in the UK Charts as number 10. In 2014, he toured with Hozier. Producer Jacquire King recorded all of his debut studio album CHAOS and CALM at Nashville’s Blackbird Studio, ranked first in the UK Charts. This album and his single were both certified X2 platinum and ranked 2nd in UK Charts.

Below is a short description of James Bay's family situation. Check it out!

Since his teenage years, he has been with Lucy Smith and still shares an amazingly strong bond with her. She is present in all his essential events and functions. She is always there to support her. As he has been with her from the initial stages of his life therefore he doesn’t have any ex-girlfriends,at least the media doesn’t know any.

Being exhausted is all part of the fun. I’m cool with it. I’m not going to wish that it would slow down. 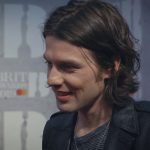 When I was 16, I spent a year pushing trollies around a car park, and that wasn’t fun. I didn’t love working in a supermarket; it wasn’t for me. It is for some people, and that’s totally cool.

Growing up in Hitchin was comfortable and easy enough. My parents had some great records – and some not-so-great ones – and that’s where I got introduced to Motown and the Stones and Springsteen.

When I was 15, if anything, I thought I was going to be a Delta bluesman, which is so ridiculous.

Growing up, when I was at live shows, I was always hoping someone would come out on stage and say, ‘The guitarist is sick and couldn’t make it… does anybody know how to play all the songs?’ That was always my little dream. It was a massively inspiring thing to be in a space with live shows.