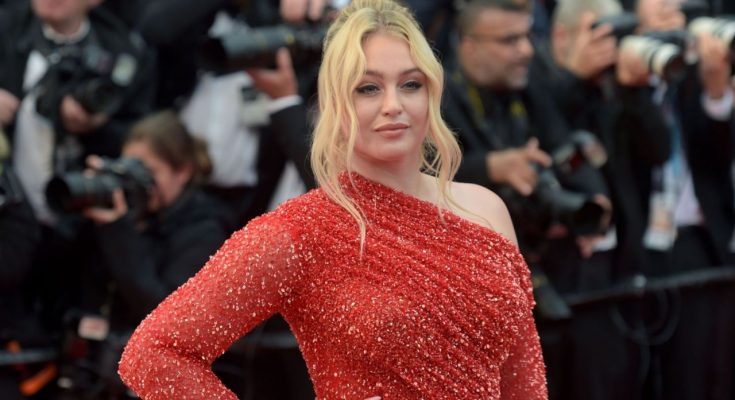 Check out the time and place of Iskra Lawrence's birth and a lot of more information!

Iskra Arabella Lawrence is a plus-size model who is widely known for her association with lingerie manufacturing companies such as American Eagle Outfitters, Adore Me, and Aerie. Iskra has represented various famous fashion designers and brands at global fashion shows like NY Fashion Week and Paris Fashion Week. Iskra has acquired a huge fan base of over 4.5 million followers.

Read about Iskra Lawrence's career and accomplishments in the following section.

Iskra Lawrence is one of the famous British models, internet celebrity, and fitness enthusiast. She has been an inspiration and role model to all those women who shy because of their bulky figures. She posts her unedited and unretouched snaps on social media to show that women should feel confident in their skin. Iskra suffered from rejection several times in her career due to her bulky figure. Due to which she started feeling unconfident.

Below is a short description of Iskra Lawrence's family situation. Check it out!

In January 2019, Iskra announced her relationship with Philip Payne, who works as a songwriter. The couple had been dating each other for several years. In November 2019, she confirmed her seventeen weeks of pregnancy. On April 16, 2020, the couple gave birth to their first child.

Throughout my whole teenage years, I had zero confidence and had to build it from the bottom up. 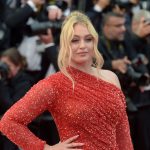 I did not label myself ‘plus size.’ The fashion industry did.

If you are trying to achieve the ‘perfect body’ or aspiring to be like someone else, you are only going to feel like you failed.

You are good enough as you, so delete that Facetune app and step away from that really weird filter that makes you look smoother than Craig David.