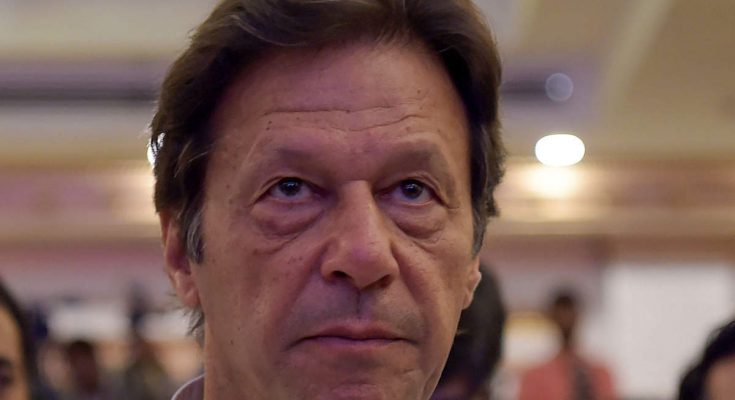 Check out the time and place of Imran Khan's birth and a lot of more information!

Famous for his excellent career as cricket and for being the current Prime Minister of Pakistan, Imran Khan narrates his story, filled with ups and downs. Before deciding to step into politics, Imran was an acclaimed cricketer and the captain of the Pakistani National Team. He late joined and became the chairman of the Pakistan Tehreek-e-Insaf(PTI), which marked the beginning of his political career.

Read about Imran Khan's career and accomplishments in the following section.

Imran Khan is a former cricketer and the captain of the Pakistan National Team. He made his test debut while playing against England on June 3, 1971. Although his first match didn’t leave a good impression as Imran failed to take any wickets and was out at just five runs. Three years later, he made his ODI debut against England playing for the Prudential Trophy. At 39 years of age, Imran Khan managed to lead the Pakistani team to victory in the 1992 World Cup. In 1992, he played his last match against Sri Lanka, and thus his career in cricket came to a stop.

Below is a short description of Imran Khan's family situation. Check it out!

Imran was famous for his bachelor lifestyle and eating habits. As a bachelor, one could say, Imran led quite a playboy fashioned lifestyle. Most unknown women reported having affiliations to Khan were referred to as the “Mysterious Blondes” by the Times newspaper. On May 16, 1995, Khan married Jemima Goldsmith. At that time, Khan was 43, and Jemima was just 21 years old. It was a two minute Urdu ceremony conducted in Paris, and later Jemima converted to Islam.

I feel an independent accountability commission should audit all government services. 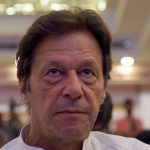 When I came into politics I always thought there was a possibility I would be killed.

They do not understand Islam, and I think that is one area where perhaps I hope one day I will play a role in actually making people understand what we perceive Islam to be.

In fact the experience at Oxford has really helped me later in life.