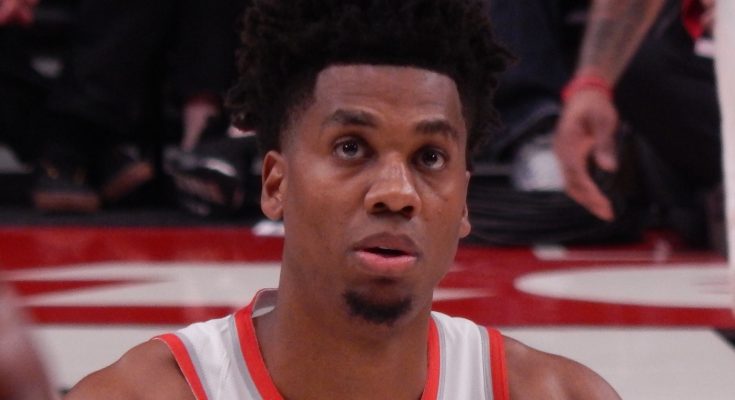 Check out the time and place of Hassan Whiteside's birth and a lot of more information!

Hassan Whiteside is a professional basketball player who currently plays in the NBA for the Portland Trail Blazers. He was selected in the second round of the 2010 NBA draft by Sacramento Kings. He was named to the NBA All-Defensive Second Team in 2016. He had the most rebounds in the league in 2017.

Read about Hassan Whiteside's career and accomplishments in the following section.

Hassan Whiteside was picked by Sacramento Kings in the 2010 NBA Draft. He only played once in his rookie season and then went on to play for Reno Bighorn in the NBA G League for a few months. In July 2012, he was released from his Sacramento Kings contract. He then signed for Sioux Falls Skyforce in the NBA Developmental League in December 2012. But he changed teams numerous times and went to play in Lebanon and China.

Below is a short description of Hassan Whiteside's family situation. Check it out!

Hassan Whiteside’s younger brother Nissan has autism. His father played in the NFL from 1983 to 1984. He and his ex-girlfriend Alexis Gardener have been involved in settlement issues. He paid $3 Million to her, but his girlfriend’s attorney allegedly embezzled all but $194,000 of the total amount. They have a son, Jayden Legend Whiteside. 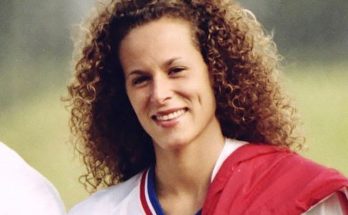 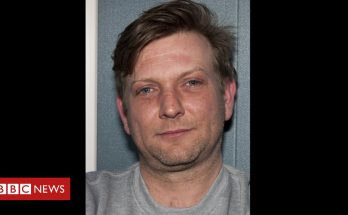 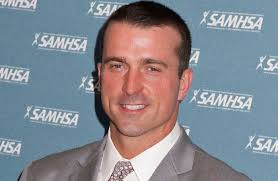